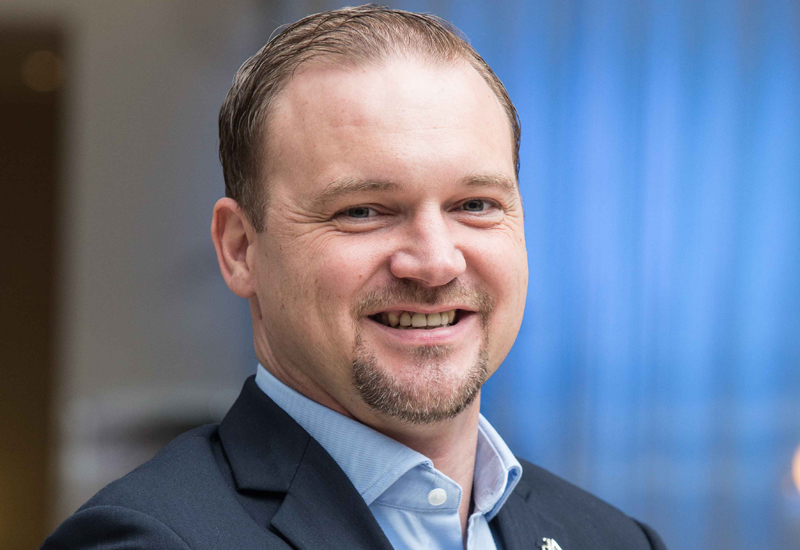 As part of his new role, Harley-Fleming will oversee all operational responsibilities and day-to-day management of both resorts. He will be responsible for developing and implementing strategies to build on the current offering and guest experiences at the JA Jebel Ali Golf Resort.

Prior to joining JA Resorts & Hotels, Harley-Fleming held a number of roles with hospitality companies including, Le Méridien Hotels & Resorts and Radisson Blu in the United Kingdom and Thailand.

Under Harley-Fleming’s management, JA Manafaru, Maldives has received numerous global awards, including being voted the 10th best hotel in the world in the TripAdvisor Travellers Choice Awards 2017.