The road to the southern sandspit of Kelaa curves through thick vegetation, snaking past the coral stone armoury belonging to the British in the Second World War. The overgrowth hides the remains of the Japanese radar station from the 80s, with the end of the hike opening up to a pristine natural pool.

Mohamed Khaji* is a professional diver exploring the island for the first time. A lemon shark swims around him as he snorkels on the housereef by the sandspit. Kelaa’s waters are unused to visitors.

“Kelaa has a unique identity,” he says afterwards, sprawled out on the thin white sandy beach. The island yawns onto the horizon in front of him. “I’ve been to many islands in the Maldives and Kelaa stands out. It is rich in history, biodiversity, and is one of the least explored.”

It lies on the northernmost border of Maldives, in the atoll of Thiladhunmathi. Islanders say Kelaa could mean “gateway” in an ancient tongue, and it was named as such by travellers who entered the Maldives through its waterways.

For decades, the north was neglected by central governments in development plans because of its remoteness. Transport difficulties hindered progress and even today resorts – a Maldivian cash cow – are sparse in the region. 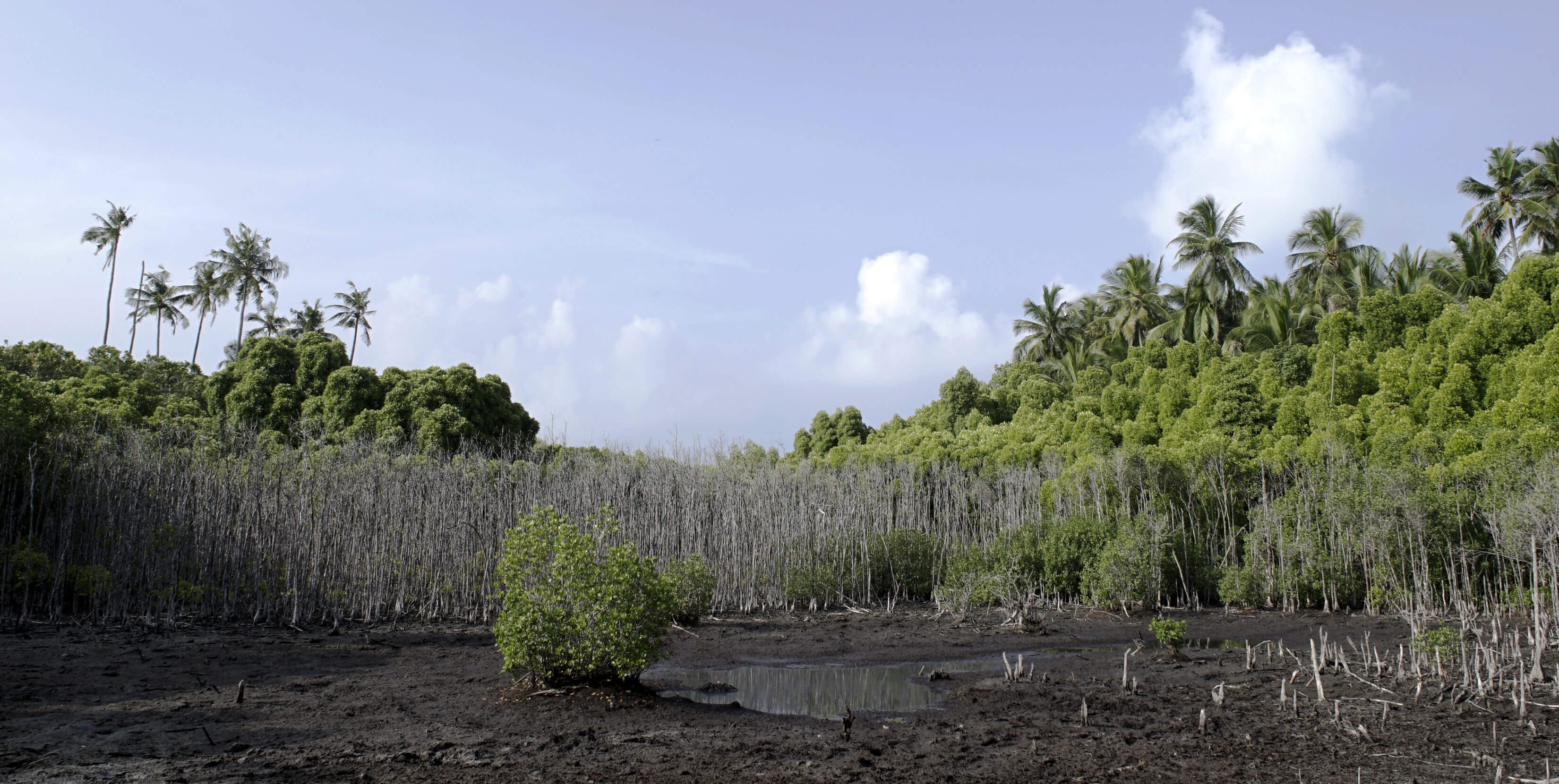 Holiday Home Kelaa was opened in 2014 as its first guesthouse by Ahmed Ashraf. He worked to make the island a holiday destination following a  change in tourism policy regarding guesthouses.

“When we started, everyone said it’s a huge challenge due to transport issues. But we’re working around it. Maldivian (an airline operator) provide us with incentives.”

Getting to Kelaa from Male already costs as much as a week’s stay on the guesthouse island of Maafushi, a 90-minute ferry ride away from the capital. A new airport in Kulhudhuffushi could add to the financial burden because it is further away than the existing airport in the northern atoll, which already serves Kelaa.

It takes 55 minutes by airplane from Male’ to Hanimaadhoo, the nearest airport, and then a speedboat ride of 25 minutes to get to Kelaa. Guesthouses can get air tickets for cheaper rates.

“Guests have the option to book the ticket from Male’ to Hanimaadhoo through us,” says Abdulla Mohamed, a newcomer to the guesthouse scene. “We get a rate of $190 for a return ticket through flight operators.”

There have been rumours the Maldives National Defence Force will turn Hanimadhoo airport into a military base once Kulhudhuffushi airport is built. And it could pose a problem for Kelaa’s nascent guesthouse industry.

Kelaa retains its customer base through word of mouth and repeat business. 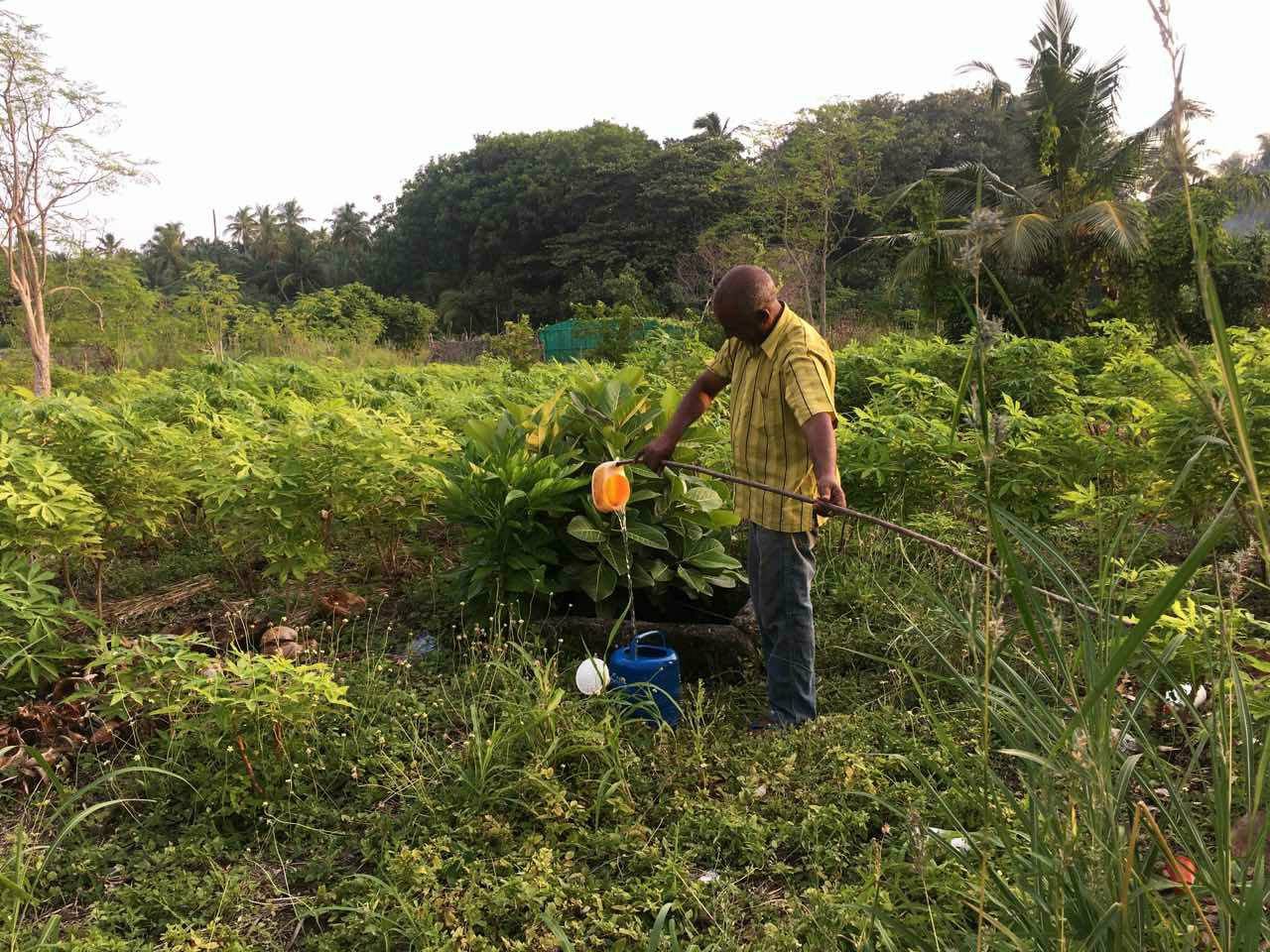 It retains the air of an older Maldivian lifestyle even as the island evolves. Farmers tend to their crops, drawing water from wells using a dhaani (a small can attached to a long stick). One farmer wearing a mundu (traditional Maldivian sarong) looks up from his taro fields. He talks about how fishermen leave for their catch after morning prayers.  The fields are separated by wooden frames or palm-thatch woven by islanders.

Further along the Kelaa Kandoofaa (orange mangrove areas) offer a rejuvenating mud bath which provided the islands of the north with food security during the famine experienced by the Maldives during Second World War.

Kelaa has what it takes to have attract tourists, yet people worry about sustainability.

Mohamed Ibrahim is the ex-vice president of Kelaa council. He now works with IDEAS, a youth-led NGO documenting the island’s history and promoting its distinctive identity.

“We really hoped for an integrated resort. It’s been included in the land-use plan of the island at Gaa Muli (the sandspit) but the project hasn’t been launched.”

Integrated tourism has been in the works since 2014 with President Abdulla Yameen describing it as as  “communal tourism development” or “vertical tourism.” The projects give investors the chance to  develop hotels, shopping districts, dive centres, spas and even licensed bars. They are designed to boost mid-market tourism and give it an edge over the “one island, one resort” concept which dominates Maldives tourism.

The Maldives Integrated Tourism Development Corporation was created in 2016 to lead the project. MITDC confirmed a project was planned for Kelaa, but did not reveal further details. 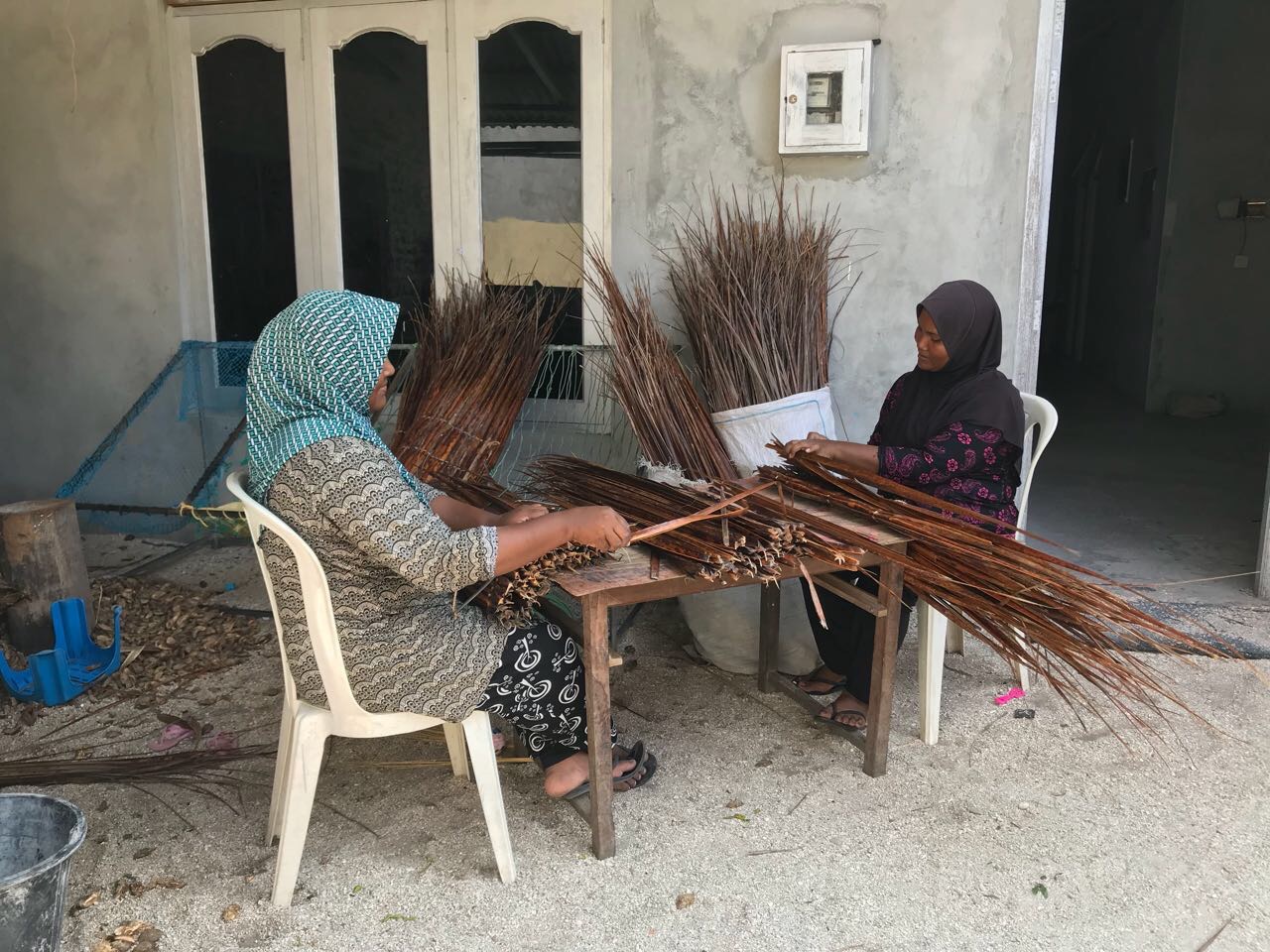 “It’s a very big dream of ours,” says Mohamed. “We’re excited for it because it engages the community on all levels. The islanders would be involved in every step. 90 percent of our workforce lives outside the island, so the speed of progress for the island is slow. But with an integrated resort, people would come back to work here because there will be opportunity.”

Islanders hope the integrated resort project, along with guesthouses, will support the island long-term.

“I hope new guesthouses employ our policy of hiring only Maldivians to work in the industry,” says Ashraf. “I believe policy level changes that promote Kelaa as a tourism destination could greatly help. All the factors are there. We have natural assets. The people are our biggest asset.”