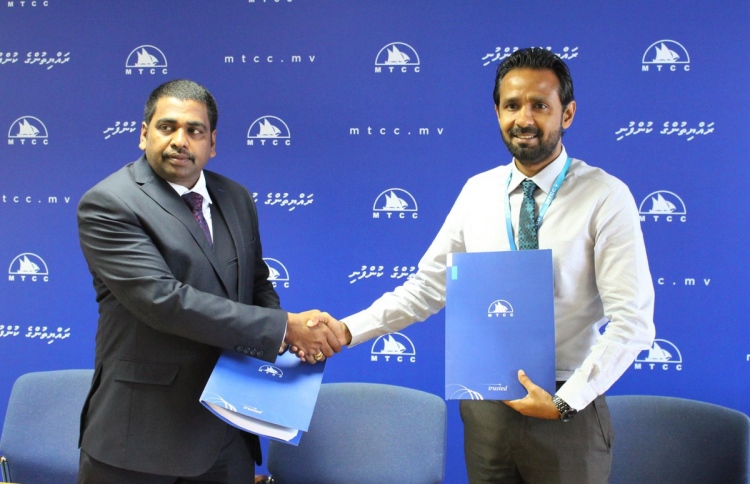 Under the agreement, RI Engineering will design the towers and bear the project’s development costs.

Speaking to Mihaaru, MTCC’s CEO Ibrahim Ziyath stated that the company aims to provide housing for its staff at the lowest possible rate.

The housing project in Hulhumale’s second phase is the government’s largest social housing initiative, which aims to develop 62 towers of 25-storeys for a population of approximately 80,000 people. The government has awarded the development of some towers to state-run companies, many of which have already opened bids for project contractors.