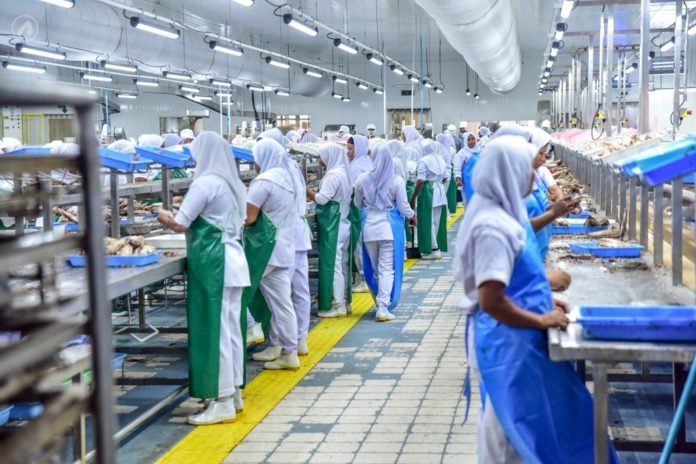 The “Economic Review” by MMA, the Central Bank of Maldives stated that the quantity of fish exports also increased to 5.8 metric tons in June month, which is a massive increase compared to the same period of last year.

According to MMA, this increase in the revenue generated from exports of fish is mainly contributed from the exports of frozen skip-jack tuna.