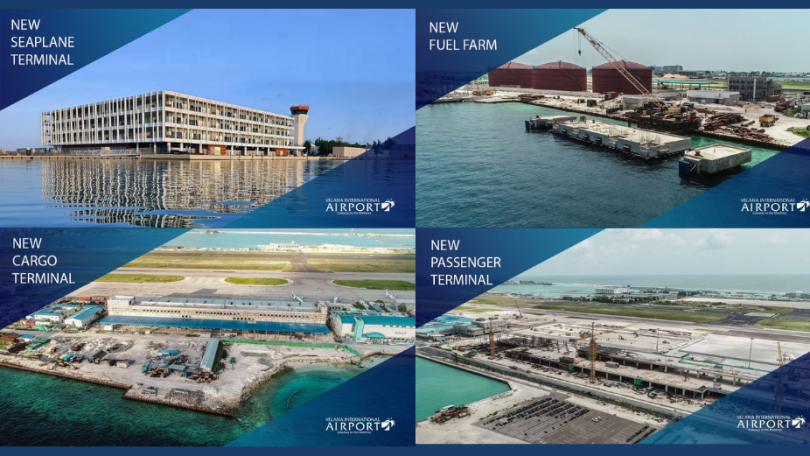 Ever since the global pandemic hit the country, delays, cancellations and setbacks have been some very common terms. However, after a difficult halt and the biggest downturn in Maldives’ tourism industry, the country has started welcoming back tourists and the economy has started operating in the New Normal.

During such a time, Velana International Airport continues to move forward with the airport’s exciting new developments to bring the best for your journey. According to the latest Immigration statistics, Velana Airport welcomed a total of 13,516 tourists to the Maldives during the first two months after the border reopened. The new international passenger terminal building designed to offer IATA level B service will have an increased built-up area of more than 78,000 square meters accommodating up to 7.5 million passengers annually. Further developments include aero boarding bridges, state-of-the-art and baggage handling systems. The new terminal building will remove the space constraints faced by the existing terminal and host a wide range of F&B outlets, Retail spaces, Lounges and other services. The construction of this project is set to be completed by 2022.