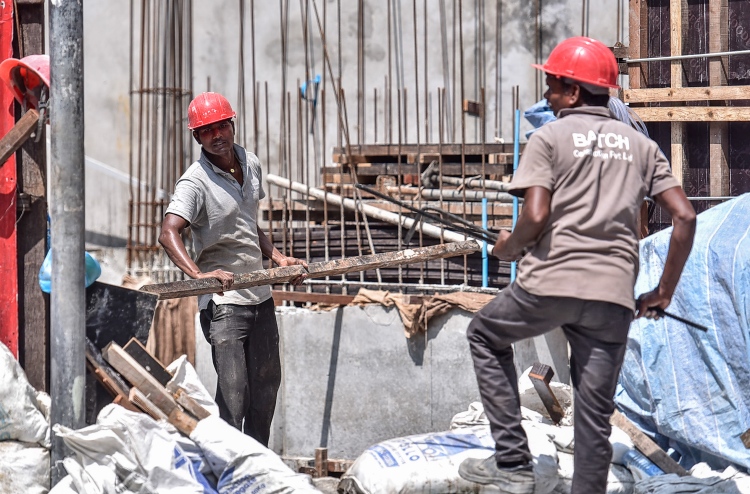 Police revealed Wednesday that they are investigating a case of a Bangladeshi national who was kidnapped in the Maldives.

According to Maldives Police Service, the kidnapping was reported last Monday and two Bangladeshi nationals have been arrested in connection to the case since then. The police did not reveal further details as the investigation is ongoing.

However, the victim’s son told Mihaaru that his father was kidnapped by a group of six men, who had locked him up somewhere. The son, who is employed at a resort, said that his father had been unable to escape until he was rescued by the police.

Mihaaru understands that the victim, who has been working in the country for seven years, was kidnapped due to a loan he had taken from his kidnappers in order to come to the Maldives. His son told Mihaaru that he and his father had been saving up to repay the loan.