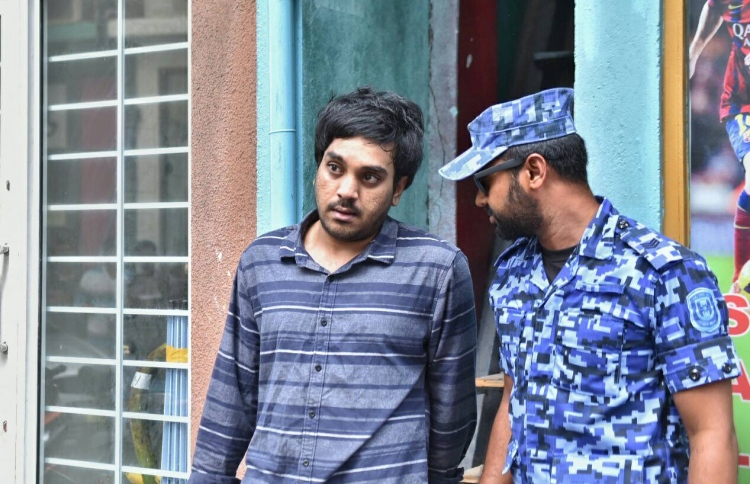 Police on Sunday arrested one of two suspects wanted in connection to the murder of Mohamed Anas in late July.

Police revealed that Afrah Abdul Razzaq, 21, was found hiding in a house near Jalaluddin Mosque in capital Male.

The other suspected wanted in the case, Mohamed Saaz, 21, of Thaa atoll Kinbidhoo island, was arrested late last month.

Currently there are four suspects in Police custody in connection to Anas’ murder, including the prime suspects who were physically involved in the killing, according to Police.

Mohamed Anas, of Raa atoll Meedhoo island, was found with 37 stab wounds in Litus Service Centre on July 31. He was a captain of a speedboat operated in Raa Atoll.