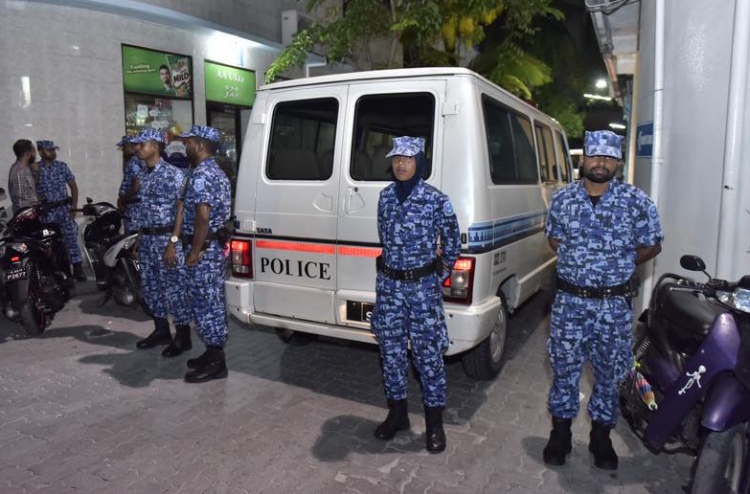 Mihaaru has found out that the police have arrested and are investigating two individuals accused of creating an improvised explosive device (IED), one of whom is a leader of a gang in capital Male.

The two men are also accused of having connections with foreign terror and insurgent groups. They were arrested in a joint operation by Maldives Police Services’ Counter Terrorism Department and Serious and Organised Crime Department.

The two teams had raided the house of one the men after the arrests, where materials used to create IEDs were found. Mihaaru has confirmed the name of the house, but as authorities have yet to issue any official statements on the arrested individuals, Mihaaru is unable to publish the information under the Freedom of Speech and Defamation Act.

Mihaaru also understands that the gang leader had served a long prison sentence.

Meanwhile, two men have also been arrested and charged with terrorism for allegedly planning a suicide bomb attack. However, it remains unclear whether there are any connections between the alleged suicide bomb attackers and the IED creators.