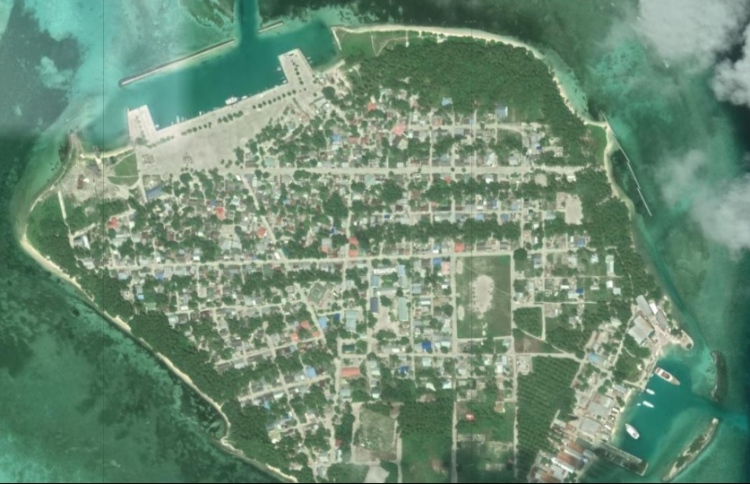 Prosecutor General’s Office on Saturday revealed that charges were filed against a 32-year-man at the Alifushi Magistrate Court, for the attempted murder of his former spouse.

The move marks the first instance state prosecutors raised an attempted murder charge against an individual.

According to Prosecutor General Hussain Shameem, the 32-year-old man was charged with attempted murder after he assaulted the woman and tried to force bleach down the woman’s throat.

In addition to the attempted murder, charges raised against the man include criminal trespass and physical assault. If convicted of, he faces over 18 years of imprisonment.

Following the man’s arrest in July, the Alifushi Health Centre confirmed that the woman managed not to swallow the chemicals that the perpetrator had tried to force her to consume.