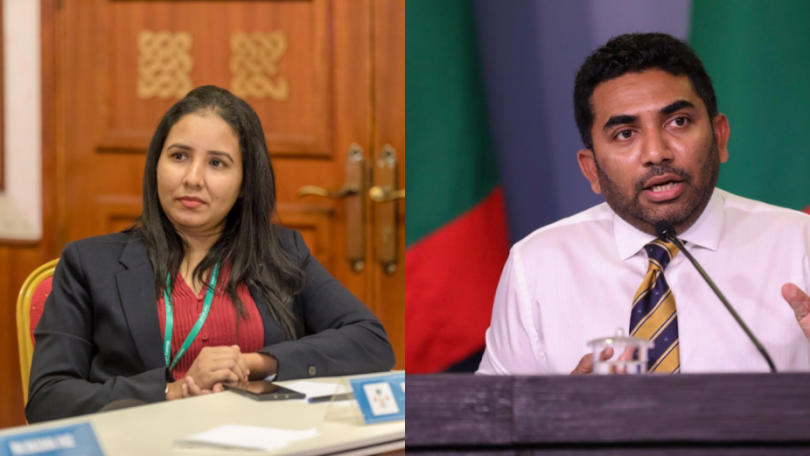 Prosecutor General’s office has declared that no one is to be accused regarding the ventilator issue, which was described as “corruption in broad daylight”.

According to PG Office, the issue has been investigated and a decision has been made to decline it. A press conference is to be held today regarding the decision by the PG Office.

In the COVID-19 compliance audit report by Auditor General’s Office, several issues regarding the contact were revealed. This includes failure to assess Executers General Trading’s financial and technical capabilities before awarding the contract; failure to obtain performance and advance payment guarantees; and non-delivery of the ventilators to date.

Minister of Health Abdulla Ameen and officials from National Emergency Operations Center (NEOC) had stated that the Executors General Trading was contracted at the recommendation of World Health Organization (WHO). This has been declared by WHO as false information. According to the audit report, WHO did not engage in communications with Executors General Trading, and neither did it provide a list of companies which supply medical equipment.

However, due to lack of evidence, the PG Office has decided against making charges on this issue.