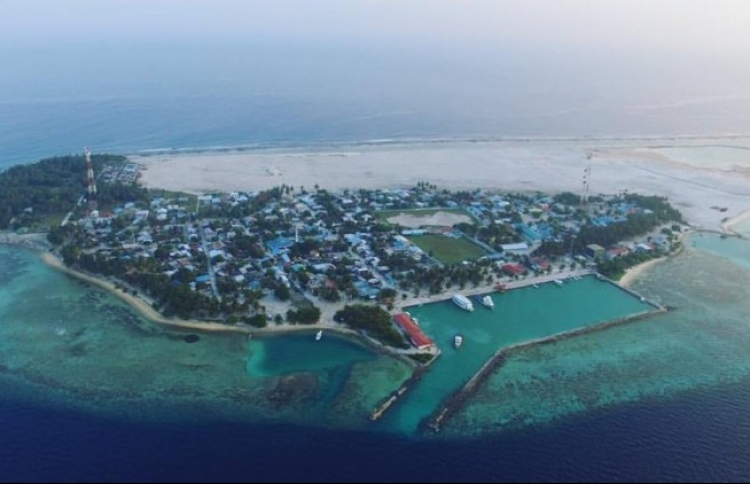 Prosecutor General’s (PG) Office, on Tuesday, filed charges against a foreign national at the Criminal Court over the murder of an expatriate worker and fellow countryman, that took place in Guraidhoo, Thaa Atoll.

Bangladeshi citizen Shah Salam, formerly employed as an agricultural worker, was stabbed to death on May 21. His body was discovered adjacent to the labour quarters he resided in, with multiple stab wounds.

As confirmed by authorities, the suspect was arrested with multiple physical injuries following a search operation conducted by police, which was found to have occurred as a result of a physical altercation between the two.

According to the PG Office, Babul was charged with murder with a sharp object under the Act on Prohibiting Threatening and Possession of ‎Dangerous Weapons and Sharp Objects.

The aforementioned Act states that, if convicted, the penalty for murder with a sharp object is death. However, if Shah’s inheritors do not wish to implement the death penalty, Babul will be sentenced to life imprisonment.