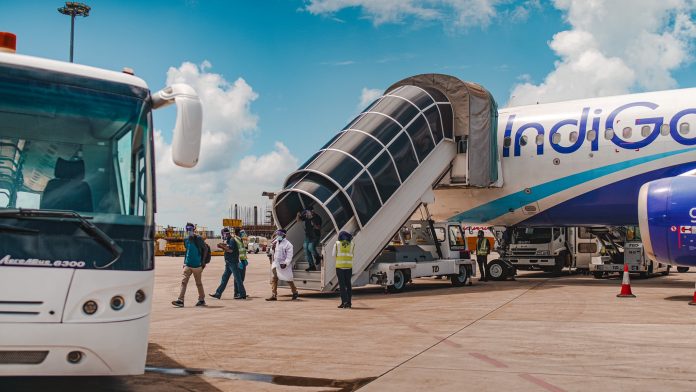 The departures also show a positive trend, with 4106 international departures in July and 14045 in August. Local departures stood at 2,555 during July and 3,438 during the month of August. 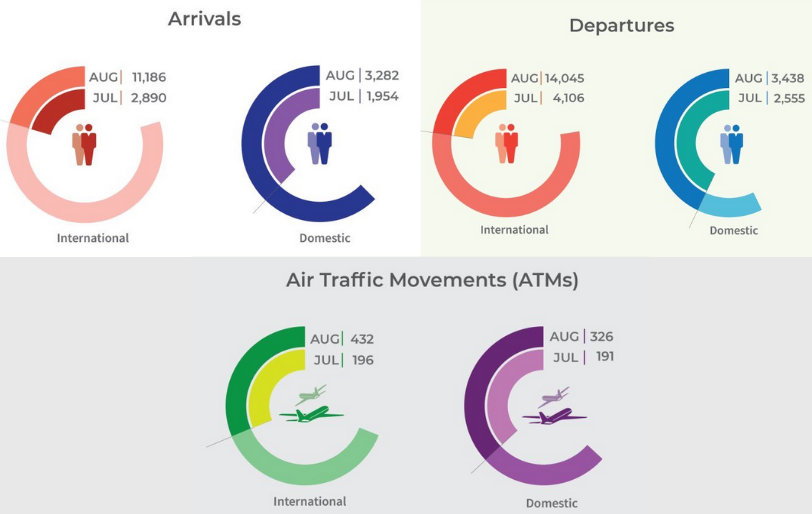 After consistent measures in their fight against COVID-19, Velana International Airport (VIA) has received the much-awaited “Airport Health Accreditation” by Airport Council International (ACI).