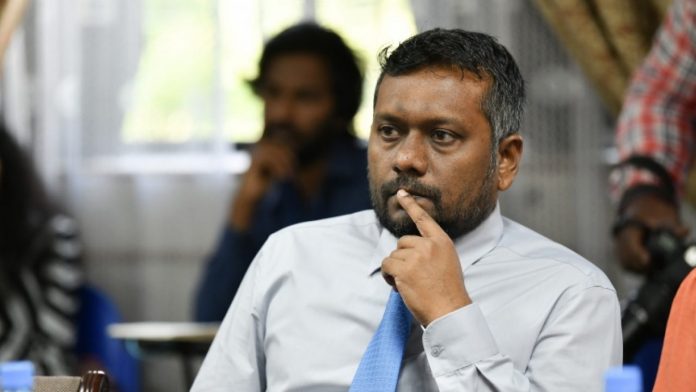 Minister Fayyaz has stated that Bangladesh Civil Aviation has temporarily banned any expatriate workers residing the Maldives to enter the country, and due to that, the repatriation has been delayed.

In addition to that only 130 expatriate workers have the passport and other relevant documents. Other either does not have any document or has an expired passport.

The Ministry is working with the Bangladesh Embassy to get the relevant documents of requested expatriate workers.

Minister Fayyaz has also stated that MNDF, Police, and Immigration are working on transferring expatriates living congested spaces to a better environment. Also, with the moratorium released on 19th September 2019, many efforts have been made to solve the issue of illegal expatriates.

The ministry also predicts that there are more than 20,000 unregistered expatriates in the Maldives with most of them residing in Male without any passport or relevant documents.

More than 40,000 expatriates have been registered as working in the Maldives illegally.