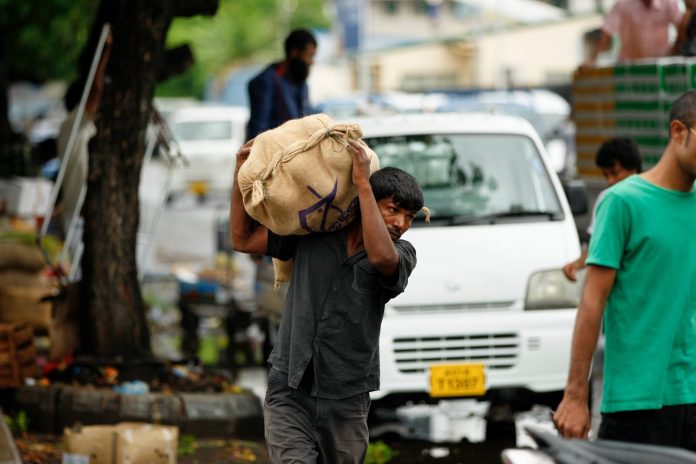 Economic Minister Fayyaz Ismail states that the ministry will gazette a new guideline for expatriates running businesses in the country, next week.

According to the minister, with this guideline, most of the issues posed by the expatriates working in the Maldives shall be subjected to solutions. He also highlighted the problems and complains by the citizens on expatriate workers and states that the ministry is putting efforts into solving these issues. He further stated that the disease, COVID-19, appeared at a time the Ministry was working on possible resolutions.

Minister stated that the works and projects planned by the ministry have been kept on hold due to the striking spread of COVID-19. This includes regularization programs planned and organized by the ministry in order to solve expatriate-related issues.

Moreover, the minister stressed on the concerns raised by the Maldivian society of expatriates who run businesses. He stated that these issues are difficult to look into, as most of these businesses are not registered under expatriates but under Maldivian citizens. He further added that the new guidelines being made will perhaps bring a solution to these issues.