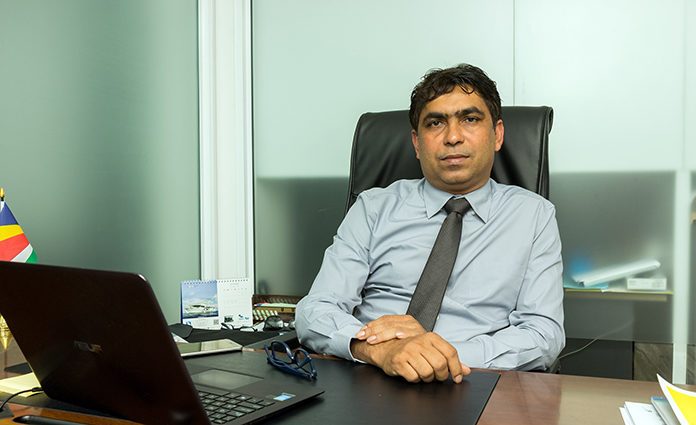 Mohamed Firaq, Managing Director of Inner Maldives travel agency has accused Maldivian, the national airline of the Maldives of theft.

On 20th August, Firaq announced that 50 Maldivian university students will travel to Kuala Lumpur on a charter plane operated by Island Aviation. “The charter flight was operated after some students requested me to arrange the transport to Malaysia.”

“Maldivian said that a two-way flight having a capacity of 150 will operate. I informed that 50 students will be going on the flight. The rest will be cargo.” He stated. On the day of the flight (21st August), Firaq accused that Island Aviation has stolen the money for the charter flight cargo. 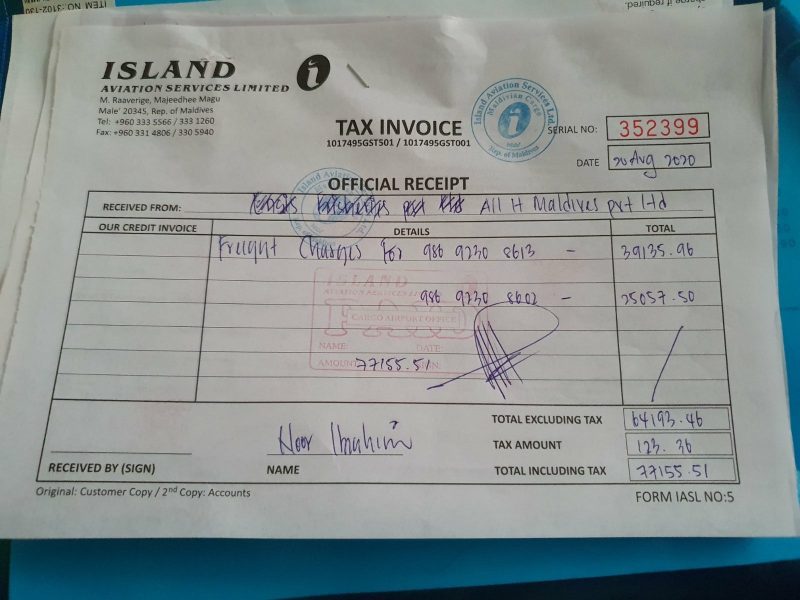 ALL H Maldives is an airline ticketing & cargo service provider operating in the Maldives. The company is the ATSC & CSA agent for AirAsia and a passenger service agent for Maldivian. Firaq published a conversation with the appointed agent regarding the shipment. According to the conversation, Maldivian had asked to make the payment before the airline accepted it for uplifting.

Firaq said that Maldivian already owed payment to Inner Maldives before the charter. “I am an experienced person in this field. When asked about the cargo payment, Maldivian said that their flight was upgraded and hence, the additional payment was charged. However, it’s not our fault that the airline had to change their flight. This is called theft.”