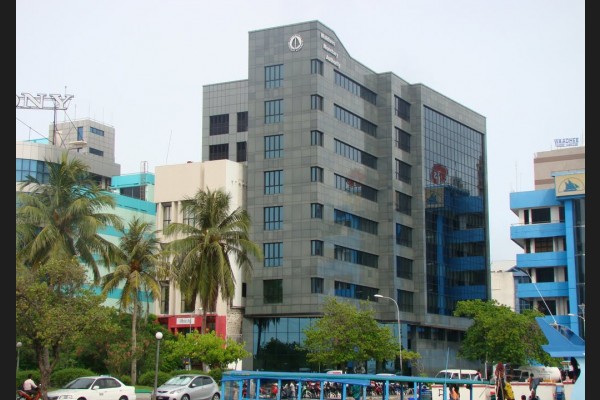 RaajjeMV understands that that Government of Maldives is to once again sell off sovereign bonds.

A senior Government official reported to RaajjeMV that the process was already underway. The official said during Economic Minister Mohamed Saeed’s visit to the United Arab Emirates, it was proposed to sell off bonds worth US$ 200 million to the Abu Dhabi Fund for Development.

It is unclear the Abu Dhabi Fund for Development had taken up the offer.

It is also unclear which projects will be financed by the bond sale.

No statement was issued by Finance Ministry regarding this.

Earlier this year, the Government had sold off US$ 200 million worth of bonds for US$ 400 million, with Deutsche Bank as an intermediary.

With over US$ 200 million sold off in bonds, the Government is still yet to disclose on which projects the proceeds were spent on.

In spite of the several claims made by the Government that Maldives was broadening avenues for investors, World Bank statistics are to the contrary. In a recent study published by World Bank, it showed that Maldives had slipped in the Ease of Doing Business Index, highlighting a core issue with the economy of the nation.