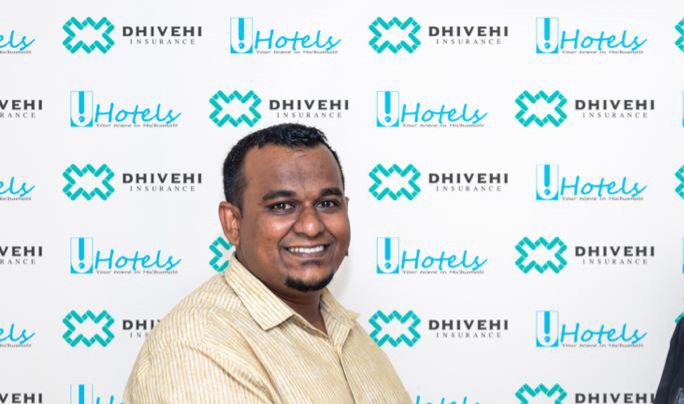 Moosa Nasih, President of the Guesthouse Association of Maldives (GAM) had resigned.

Nasih had revealed that a complaint was previously lodged concerning allegations of sexual assault from a senior official at the association, on June 23.

Through political influence from the accused, Nasih alleged senior and executive committee members of the association of trying to lay the case to rest.

Regarding this case, Nasih stated that he does not believe he should serve in the position of GAM’s President and carry out the responsibilities of the association’s president when such allegations have been made and neglect has been observed in probing the case.

While his resignation is effective from the 8th of July, this matter came up at a time President Ibrahim Mohamed Solih has fired Ali Waheed from his post as the country’s Tourism Minister, given the allegations of sexual harassment and abuse against other employees at the ministry.

Following these allegations, the president initially ordered Waheed to resign, which he failed to follow through.

The ex-minister however, stated in social media that he is “proud to have served” and that “time will tell the truth”