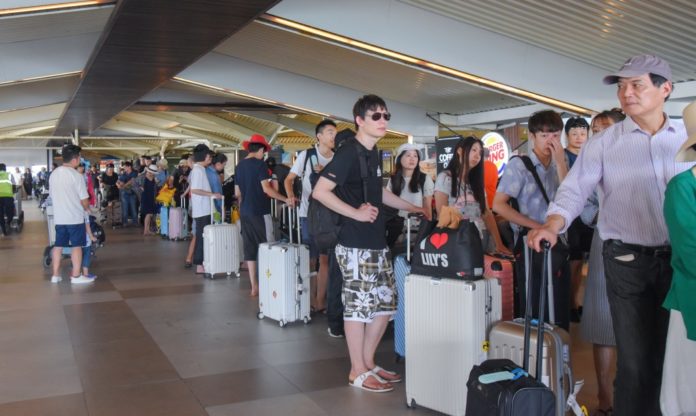 The government tax authority confirms that the state collected MVR 15.1 billion at the end of 2017, which is a 4.8% increase compared to the revenue collected in 2016, which was MVR 14.5 billion. This has been registered as a 6.8% increase in revenue than earlier expected.

The Green Tax collected by tax authority has hiked from the MVR 56 million in 2016 to MVR 60 million this year.

MVR 283 million has been collected as Tourism Land Rent in 2017, which is a receded figure compared to the MVR 295 million collect in 2016.