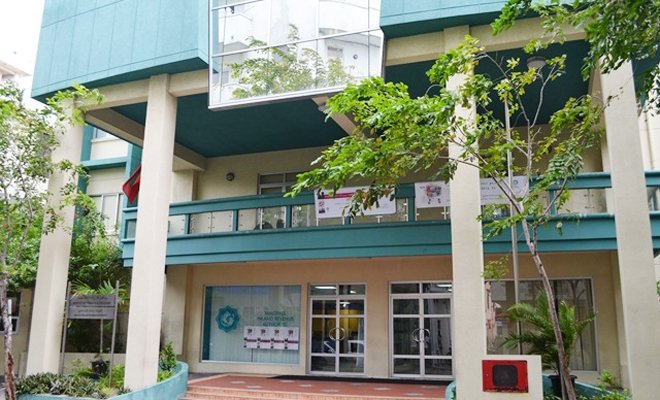 According to the statistics published by MIRA, this November the most amount of income was received as Goods and Services Tax (GST), which is 64.7% of the total November earning.

Additionally, it was also noted that USD 36.4 million was among the earnings of November 2017.