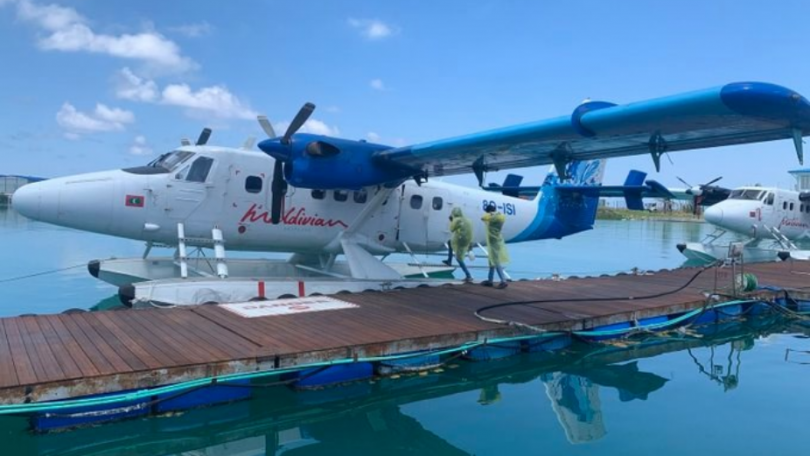 Speaking at the contract signing ceremony held at Addu City, Island Aviation Managing Director highlighted the company’s effort to increase the benefit of tourism to different corners of the country. And signing an agreement to operate seaplane in the region will boost the number of tourist activities in the region.

Managing Director of AIA noted the economic impact of the project, stating that this operation will increase jobs and economic activity in the region. He further highlighted the potential for an influx of investments being attracted to the region.

Seaplane operation will begin between the target destinations within 45 days. The operation of seaplanes at the airport was first contracted to Trans Maldivian Airways (TMA), but the company was not successful in executing the project.