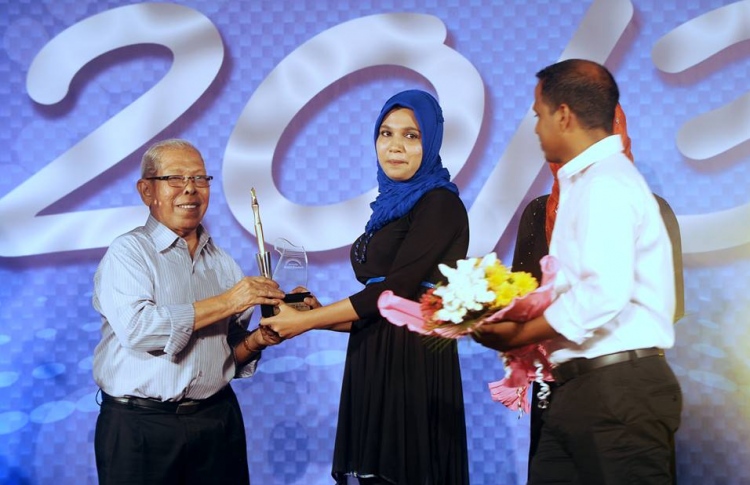 At the first Journalism Awards held in 2013.

This year, awards will be presented in the eight categories of politics, society, law, business and economy, sports, photo journalism, video journalism and features.

Special awards will also be given for Most Promising Journalist and Lifetime Achievement.

The Journalism Awards are held to celebrate and appreciate journalists who conform with the principles and discipline expected of the media, and show excellence in their field said the council.

Maldives Media Council also revealed that it has already received 45 submissions in various categories for the awards.