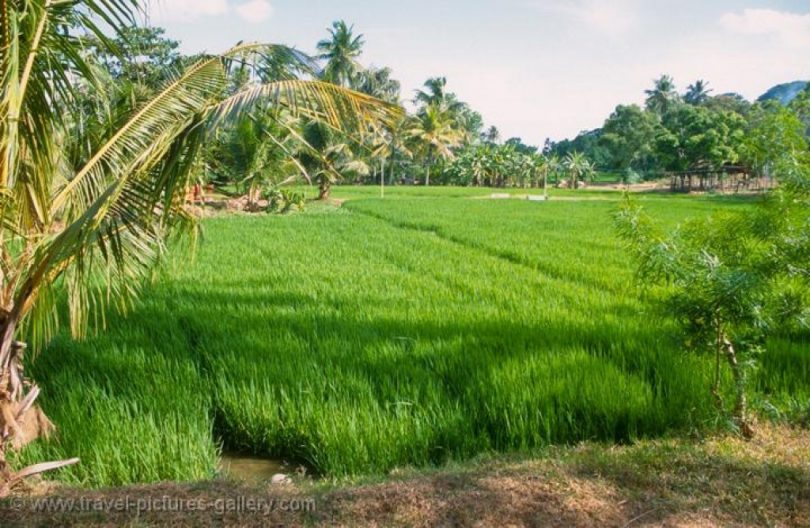 Maldives Food and Drug Authority on Monday refuted reports of ‘plastic’ rice in the country, insisting that tests thus far have been negative.

In a letter sent to Lily International which is the importer of renowned rice brand ‘Kohinoor’, FDA said the investigation into reports had not revealed any traces of plastic in the rice and eggs imported into the Maldives.

“But since such reports are a major concern for the people, we would continue our investigation into the claims. We would also be keeping a close eye on the rice imported into the country for traces of plastic,” FDA said in its letter.

Fake eggs feared to be made of plastic have caused panic in India after they were recovered in large numbers from markets in some states of the neighbouring country. India remains a key exporter of eggs to the Maldives

FDA, however, insisted that no international authority including the World Health Organization (WHO) has officially confirmed the presence of plastic eggs or rice.