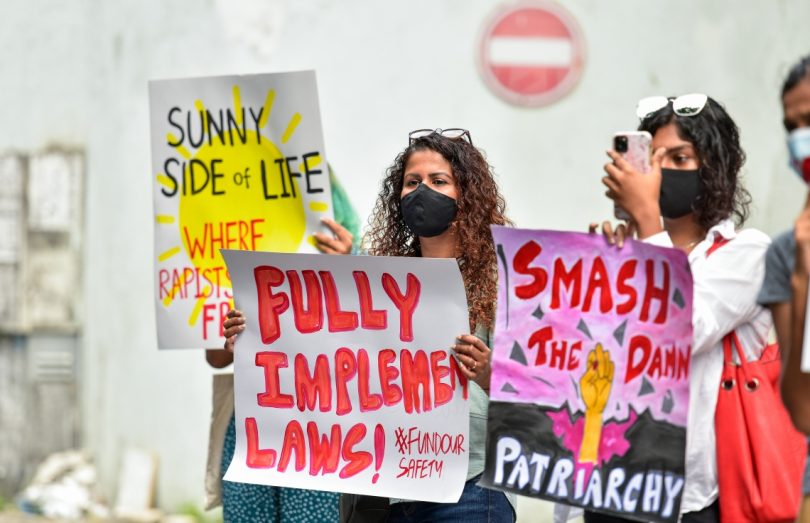 Family Protection Agency (FPA) on Monday, confirmed that 111 cases of gender-based violence were reported to relevant authorities over the months of April, May and June.

The majority of domestic violence survivors across this period were identified as being female, with over 70 per cent of cases involving violence against women.

In a total of 107 cases, women were reported as having faced abuse, while a further 38 cases involved violence against men. FPA also stated that in six incidents, the gender of the victim was not known.

Overall, most individuals that reported experiencing gender-based violence, specified verbal and/or emotional abuse. In the case of 93 persons, the abuser was either a current or former spouse.

Another 79 cases reported some form of physical violence. For the most part, however, the perpetrators remain the same – one’s present or previous life-partner.

Although no cases were reported directly to the family protection authority, a number of these issues were lodged at multiple institutions by those seeking justice. While 60 incidents were lodged directly with the Gender Ministry, 49 filed through Maldives Police Service and 14 cases were brought to the attention via health care providers.

Of these, at 28, the largest number of cases were reported to the Gender Ministry’s Family and Social Service Centre. Addu City’s Family and Children Service Centre recorded 12 cases while and only 19 incidents were filed with the FPA, and the local police station in the reclaimed suburb of Hulhumale recorded 11 cases.

It should be noted that the densely congested Male’ City is home to the largest population in the Maldives, followed by Addu Atoll.

Since the beginning of the year, public ire has grown exponentially, regarding the government’s meagre record of arresting and convicting sexual offenders, despite numerous promises to protect the rights of children and women.

Protesters demanding justice for rape and sexual assault victims held demonstrations across July, following an upsurge of reported cases and alleged misconduct of police during investigations.

Participants of one such protest, the #JaagaEhNei movement, rallied against impunity and selective justice while Voice of Children (VOC)’s organisers called for police reform.

Prior to the street side activities, a collective of gender equality advocates, originating from Family Legal Clinic (FLC), Nufoshey and Uthema Maldives, launched the #FundOurSafety initiative, voicing demands to declare rape and sexual offences as serious criminal offences and reallocate state funds for the protection of victims.

Maldives’ Family Protection Authority was established in September 2012 under the Domestic Violence Act ratified five months earlier by former President Dr Mohamed Waheed Hassan Manik. Although its purpose is that of an independent regulatory body, the authority is presently answerable to the Ministry of Gender, Family and Social Services.