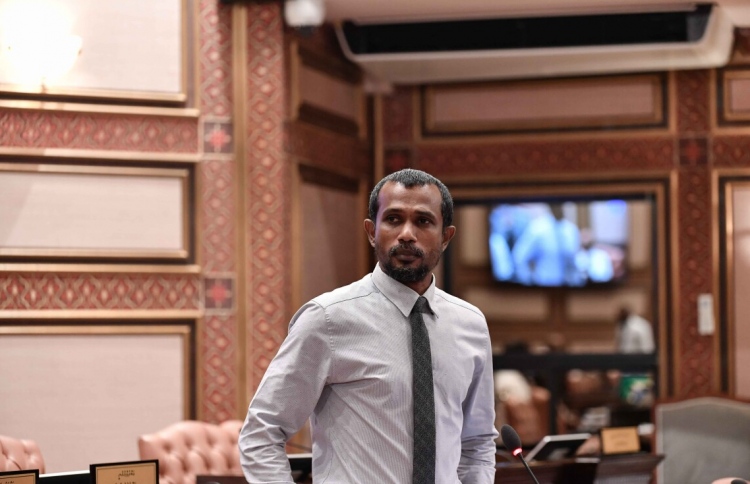 According to the submission, the amendment was proposed due to the apparent political influence, during the past 12 years, in appointing members for JSC, as well as the commission’s investigations and decisions.

Out of JSC’s 10 seats, three are designated to the Speaker of Parliament, Attorney General and President of Civil Service Commission (CSC). The seats are currently filled by Speaker Mohamed Nasheed and Attorney General Ibrahim Riffath, but CSC’s President’s position is currently vacant, leaving an empty seat at JSC.

In addition to the aforementioned members, the Parliament and President also appoint a member each to JSC.

MO Thoriq’s amendment proposes that JSC consists of the Attorney General, a High Court judge, a retired judge, a lawyer, a lecturer teaching Islamic Shari’ah at a Maldivian university and a member who is an expert in a field unrelated to law, suggested by the President and approved by the Parliament.

As per the amendment, every member except the Attorney General can only serve in JSC for one term consisting of five years. Once their term concludes they will be removed from JSC. They can resign from JSC by addressing a resignation letter to the President.

The Attorney General (AG), however, will remain as a JSC member as long as he fills the position of AG.

If Thoriq’s amendment passes, JSC must be reformed within 90 days from the moment the law takes effect.

Although freeing the judicial watchdog from political influence was one of the current ruling faction Maldivian Democratic Party (MDP)’s campaign pledges in the 2018 elections, no attempts have thus far been made to change JSC’s formation after MDP came to power, despite the party holding a super-majority in Parliament.