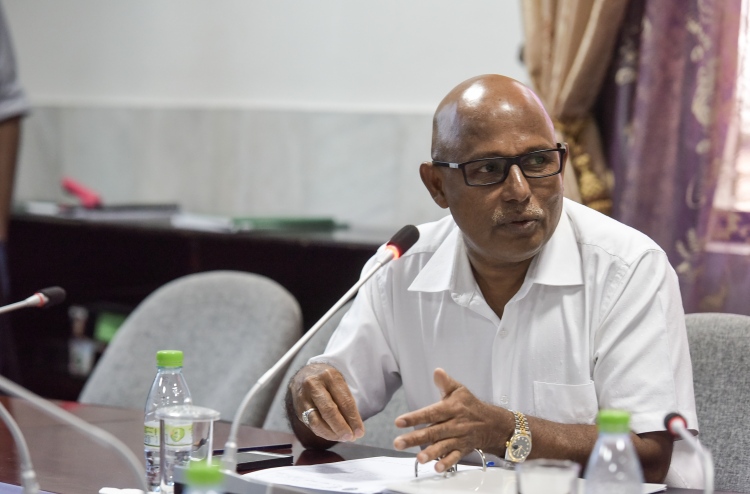 A Maldives company chairman and CEO, who is also a Member of Parliament in his country, was fined $12,000 (800h 0m) (800h 0m) for contempt of court in failing to honour court dates here.

The debt was owed on a loan given to ADK Travels in 2011 by investment company Fomento Associated Singapore Holdings for which Ahmed had acted as personal guarantor.

Following the default, Fomento sued Ahmed, ADK Travels and the parent ADK Company, and obtained a High Court judgment in 2014. It then applied to examine Ahmed in court and determine any assets that could be called in to settle the debt.

But Ahmed failed to attend the July 8 hearing in 2015, which Mr Subramaniam Pillai from Colin Ng & Partners said showed that he had “every intention not to comply with the court’s order”. He added that the hearing date to examine the Male-based businessman had to be adjourned several times because of the difficulties involved in serving on him the order to attend court.

A hearing for an application of contempt was set for July this year, but Ahmed, who is MP for the Komandoo constituency in Maldives, did not make it. However, he apologised to the court and explained that he was unable to attend because of parliamentary sessions and political meetings in Male. The hearing was adjourned to last Monday.

Rajah & Tann lawyer Jeremy Gan in Ahmed’s defence urged the court to dismiss the move for contempt and instead issue a small fine or stern warning.

Judicial Commissioner Audrey Lim found Mr Ahmed guilty last Monday and held his breach of the court order was deliberate but ruled that a fine would suffice after taking into account all factors.

The judicial commissioner noted that Ahmed showed up for the debt hearing on Nov 3, and last Monday was his second court appearance.

Ahmed, who gave assurance he would pay the fine by yesterday, was also ordered to pay costs, to be assessed.

The High Court “examination of judgment debtor” hearing will continue next month for Fomento’s efforts to recover the six-year-old loan, which has since grown with interest to beyond US$2 (0h 8m) (0h 8m) million.