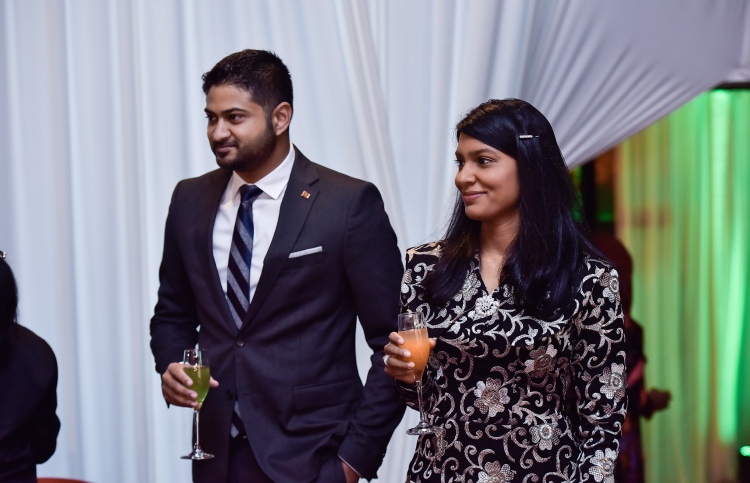 The Maldives government on Tuesday appointed Amin Javed Faizal as the additional secretary at the foreign ministry.

According to the President’s Office, the position bears the same status as a deputy minister.

The husband of Gender Minister Zeneesha Zaki, Javed Faizal had previously served in the foreign ministry and the Maldives’ mission in Geneva, Switzerland. His last post was at local aviation giant Mega Maldives.