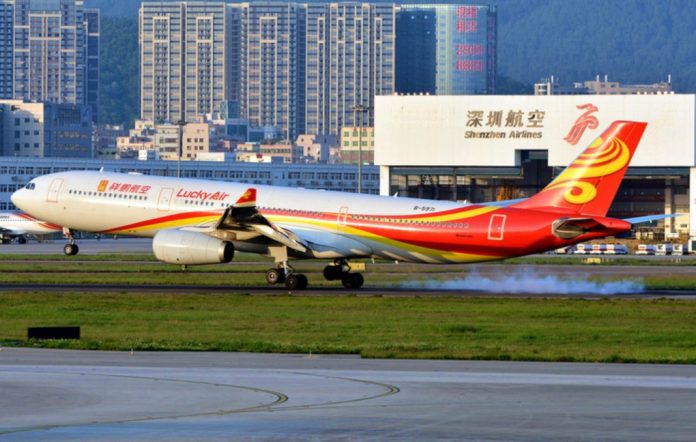 The highest percentage of visitors to Maldives are now from China and currently “Maldivian” the national airlines operates to 6 destinations in the country.