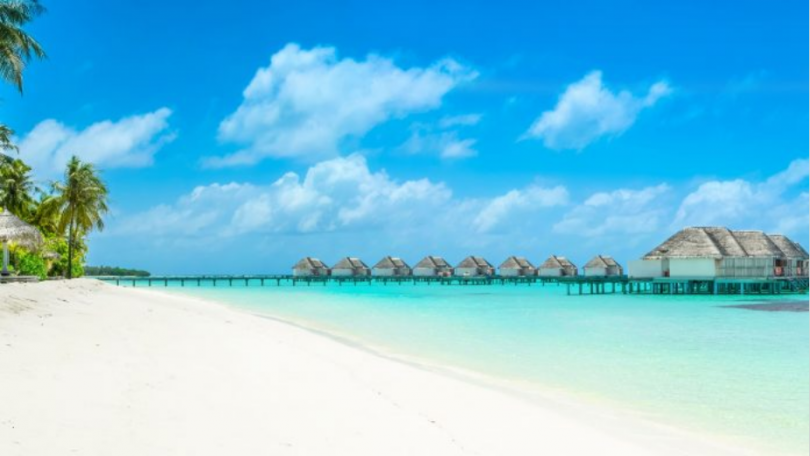 Singapore-based airline SilkAir has announced the extension of their passenger flight schedules until the end of 2020, with flights to Malé in the Maldives to recommence from 1st December 2020. The operations are set to be served twice weekly by SilkAir from Singapore using the Boeing 737-800 from December.

Tourism makes for a considerable percentage of any country’s yearly GDP, and for countries such as the Maldives, a downturn in its most contributing industry has been quite damaging. Thus, governments worldwide are struggling to find ingenious ways to somewhat restore the inbound cash flow streams associated with international tourism and travel, which in turn brings us to a little something called ‘travel bubble.’

Travel bubbles, also known as travel corridors and corona corridors, are essentially an exclusive partnership between neighbouring or nearby countries that have demonstrated considerable success in containing and combating the COVID-19 pandemic within their respective borders. These countries then go on to re-establish connections between them by opening up borders and allowing people to travel freely within the zone without having the need to undergo on-arrival quarantine.

Heard of the India-Maldives travel bubble? This is the first Air Bubble established in South Asia. With this, regularly scheduled flights will commence between the two countries, enabling the further strengthening of the traditionally strong people-to-people contact. Relevant public health-related requirements against COVID-19 will continue to be observed by both countries.

Following the announcement of India-Maldives travel bubble, Indigo became the first airline to operate Maldives-India air bubble flights. According to the airline, weekly two flights will be commenced between India and Maldives under air bubble from 3rd September onward.

Now, this is why the lastest SilkAir schedule could carry a huge surprise with it. The airline will operate twice a week flights to the Maldives in December. Although no official announcement has been made regarding the agreement, the Ministry of Tourism is currently negotiating a ‘travel bubble’ between Singapore.

In August, Brendan Sobie, the founder of Singapore-based independent aviation consulting and analysis firm Sobie Aviation had said that the Maldives makes the most sense to launch a travel bubble with Singapore as it provides an ideal pilot programme given the size of the country and type of travel.