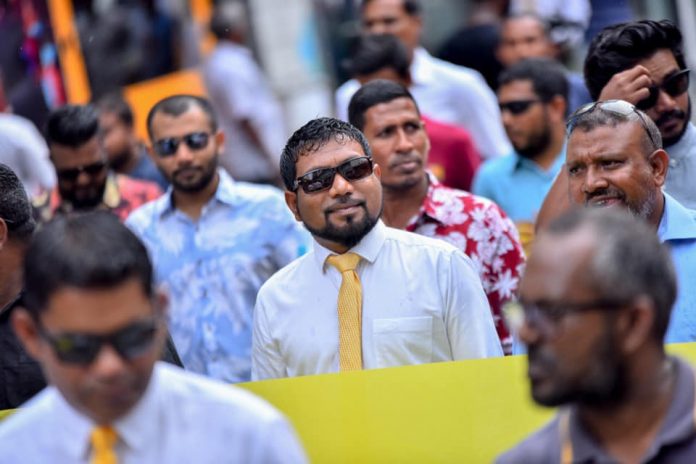 The Agro National Corporation is operated under Maldives Finance Corporation as a subsidiary with government shares.

Haroon Rasheed has previously served as the Parliament member for G.A Villgili and also has served as the G.A Atoll Council President.

In addition to that, he was previously appointed as the Managing Director of SHR company and the manager of Antrac Maldives. Haroon completed his post-graduate degree in Ruskin University, England.

Agro National Corporation was established to promote farming and to build a centre where farmers can sell their products directly to the government at a good price.