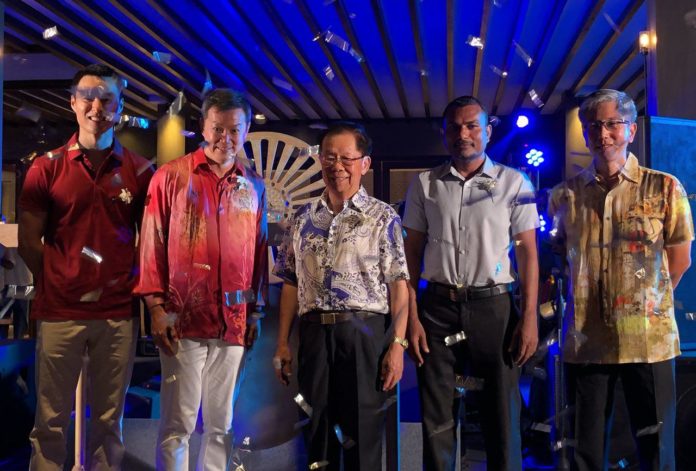 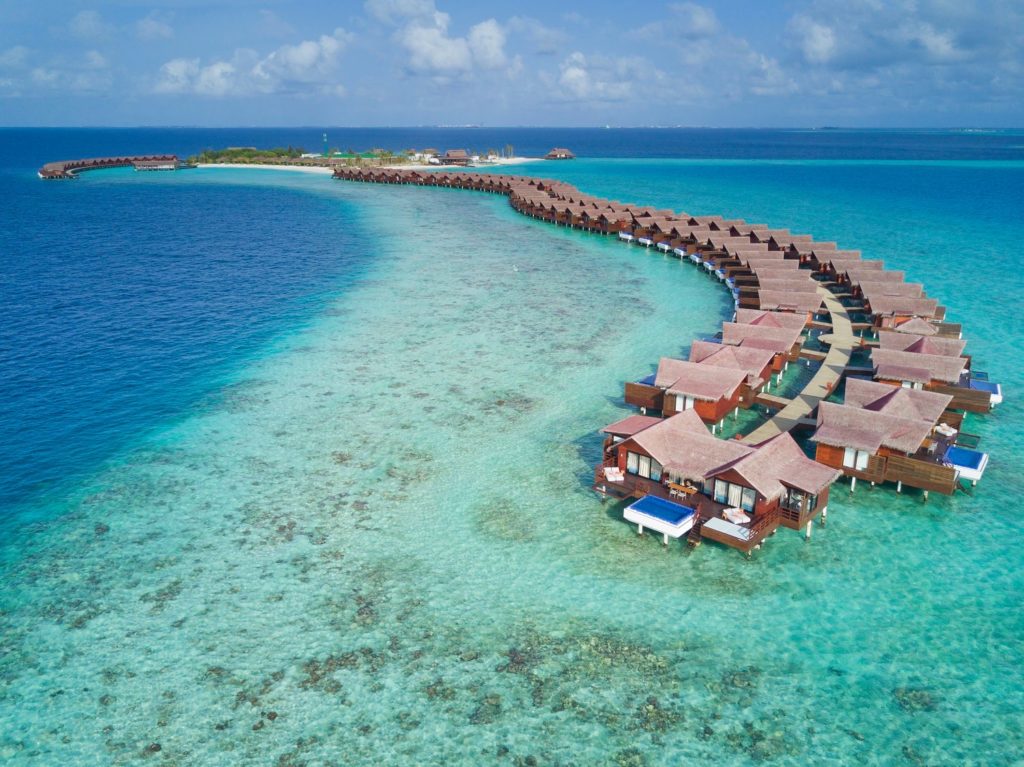 The official grand opening was hosted at Grand Park Kohdhipparu with plenty of VIPs and media present at the resort. The event began at 17:30 with invitees being treated to welcome cocktails followed by an opening performance of live music and Bodu Beru.

The gathered mass was addressed by CEO of Park Hotel Group, Mr Allen Law followed by a speech from the Executive Chairman and Group CEO of Chip Eng Seng Group, Mr Raymond Chia on their decision to invest in the Maldives. 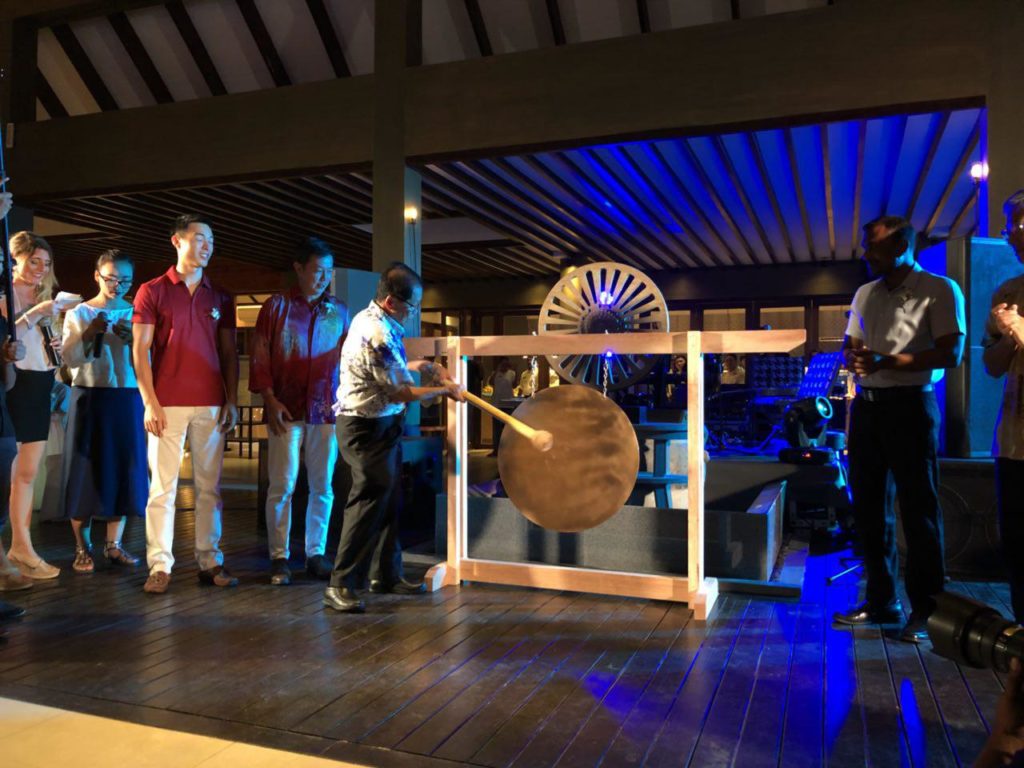 Grand Park Kodhipparu is designed by the leading hospitality design firm Hirsch Bedner Associates, the resort features Singaporean based architecture, state of the art interior and high ceiling roofs. The resort offers three restaurants and a pool bar including the overwater Edge restaurant, breeze poolside restaurant, and bar. A wide selection of international culinary creations, light bites and inventive cocktails and fine wines are available throughout the restaurants. 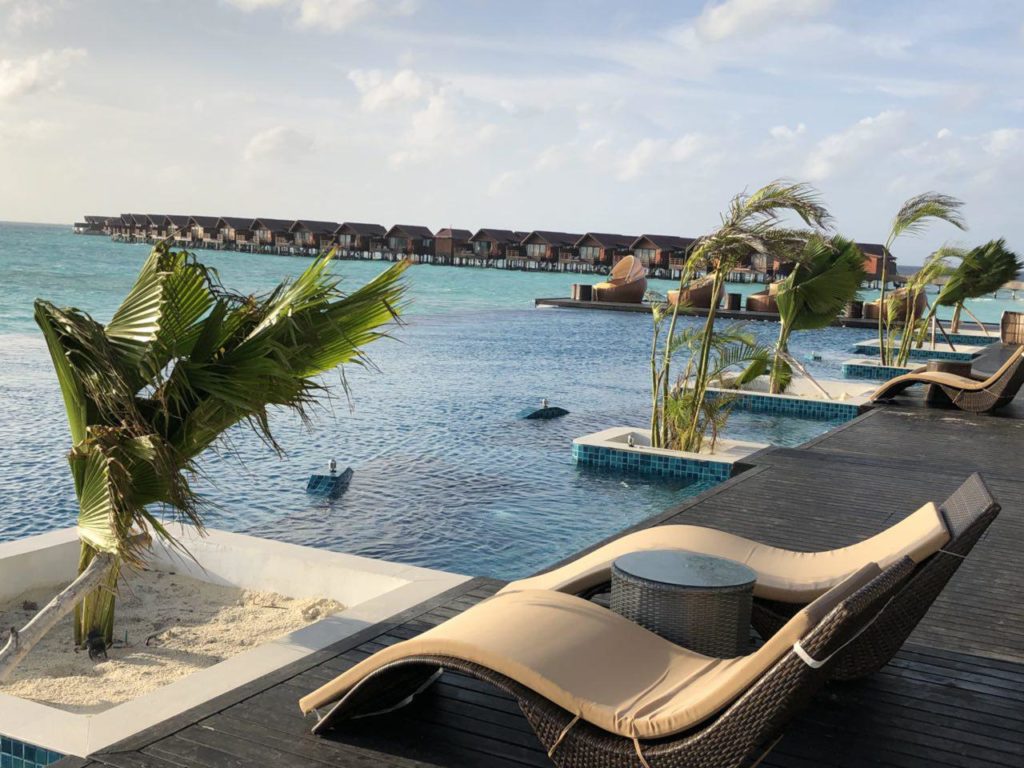 Invitees were treated to a fabulous dinner with live food stations and free-flow of drinks all night long. The official opening ceremony was concluded with fire dances and releasing of lanterns for good luck and prosperity.

Grand Park Kohdhipparu was bought over from Amin Construction through an investment which was a joint venture, with Chip Eng Seng’s unit holding 70 percent, while Park Hotel’s subsidiary, Grand Park Maldives, took the remaining 30 percent.