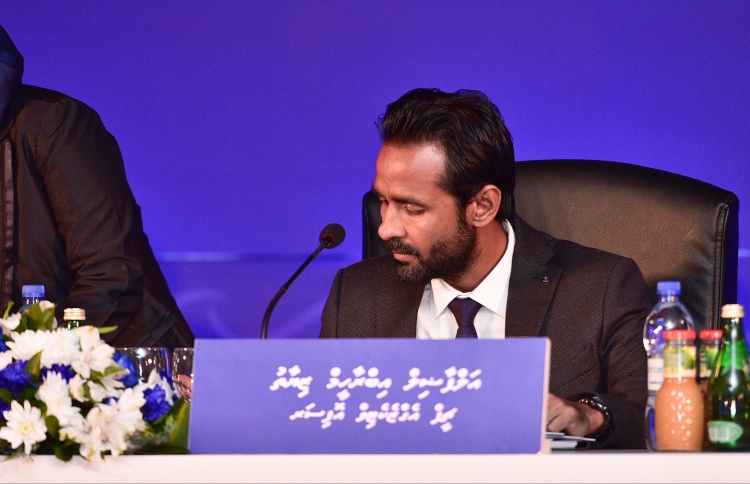 The Maldives government has decided to award another island for resort development to Maldives Transport and Contracting Company (MTCC), announced the company late Tuesday.

Speaking at MTCC’s annual general meeting at Dharubaaruge convention centre in capital Male, the company’s CEO Ibrahim Ziyath disclosed that the government plans to award an island in order to subsidize MTCC’s ferry services. However, Ziyath did not specify which island MTCC is to receive.

According to Ziyath, Minister of Tourism Moosa Zameer will submit the name of one of the islands, which are listed to be leased by the government, for MTCC to develop as a tourist resort.

The government had previously awarded the island of Foththeyo in Vaavu atoll to MTCC under their agreement to provide ferry services in Zone Three. The state had later taken back the island and paid USD 1 million to the company instead.

Before that, the government had also awarded the island of Dhiffushi in Alif Dhaal atoll to MTCC for resort development. However, the island was later sold to Villa Shipping and Trading Company, owned by local tycoon Qasim Ibrahim, and the island has been developed as Holiday Island Resort.