The sudden death of two youths in September sparked debate in the Maldives after it was revealed they had taken drugs with energy drinks. Friends who were with them at the time were charged with attempted suicide and encouraging suicide. Many were incredulous of the charges while others highlighted the lack of awareness about drug use in the Maldives. The media has stigmatized drug use and police have downplayed the availability, consumption and prevalence of drugs in the country.

The Maldives Independent is exploring the country’s party drug culture through interviews with users aged 16 to 25 and people who know them.

“We used to have parties at a friends house and I would take MDMA,” says 20-year old Suha Ali*, who started taking  drugs aged 16 with her peers. “The next thing I tried was acid and I think for me acid wasn’t like a fun thing. It was more like an experience, so I didn’t do it iraalan (to party till you peak). It’s always a soul-searching thing.”

MDMA and LSD are the most commonly taken drugs among young people in the Maldives, but meth and cocaine are sometimes thrown into the mix. An acid tab or a gram of MDMA can be purchased for less than $65 and are used at house parties, concerts and festivals.

Many young people believe party drugs are a ‘better’ choice than hard drugs such as heroin, which were popular in the nineties.

“At first I took it for fun just to play a song and dance to it, but now I see it as a bonding experience. I learned it’s very easy to use because makes you feel so good, right?  To look at it and analyze it without having that negative energy around you. It helps me to solve my problems constructively,”  she says about her MDMA habit.

Suha, who also takes LSD, is on the fringe of ‘party’ circles hosted by older men providing free drugs and alcohol for young girls in return for sexual favors. Sometimes the girls are as young as 14.

“Rich guys buy a lot of drinks and drugs and asks girls to come party. Then they give them drugs like MEOW or NITE.  For some (girls) it’s all about sex and drugs.”

She left such parties early to avoid getting involved and now chooses her drug-taking peers carefully.

“I don’t do it with people who aren’t close to me, because you don’t get what you want out of it – which is euphoric relief and you want to connect with the other person.”

She says the capital’s environment contributes to her drug use. Malé is crammed with more than 150,000 people in less than six square kilometers of land. Though many young Maldivians live there to access better health and education there are few avenues for entertainment or escape. 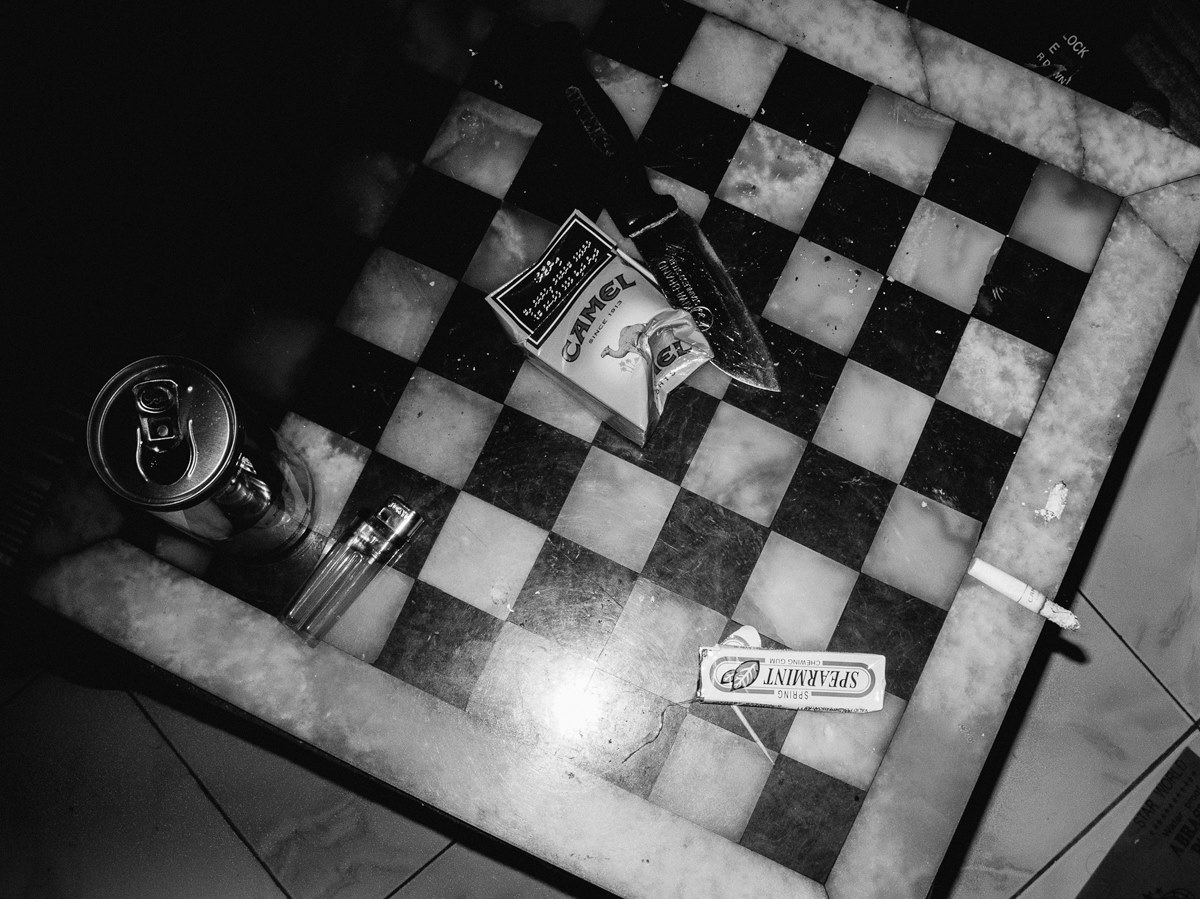 Yet sometimes the drug-taking experience can go awry.

“When you have a bad trip on acid, it’s hell,” Suha laughs shakily. “It can be the worst thing that’s ever happened. It really makes you face your fears. It shows primal parts of you and you’re stripped down of all pretences. You’re aware of your problems and you can get stuck in it. You need to be mentally fit and build an emotional resilience to take it (drugs) so often.

“My depression and anxiety got worse when I was using it day to day. Don’t use it as a form of escapism. It’s actually very dangerous. You can’t take drugs every month or so. You need to be mentally stable. Anything can happen when you take the drug. Before doing it you need to know the consequences and be at a place where you can face them,” she cautions.

“Two years ago, a friend of mine had a very bad trip. He thought he had died. At a certain point he was acting crazy on the road, it was too intense. His friends couldn’t control his mind, they tried to reassure him but he couldn’t cope. He was ruining their [drug] experience. So they left him alone and the cops found him. The cops believed he was possessed by jinn (a spirit) and took him to the mosque. Then they took him to the hospital. After that experience, it messed him up in the head.”

‘Possessed’ is a common label for mental health issues in the Maldives. The police’s initial response to Mohamed’s friend betrays a lack of understanding or readiness to deal with  drug-related situations. However, this is not an isolated incident. Other drug users were also mistakenly believed to be possessed.

“I know a girl who candy-flipped (a term used for using LSD while on MDMA) and she went ‘crazy’. Her parents thought she was possessed. When they took her to the psychiatrist she was diagnosed with induced schizophrenia,” says 25-year old Aneesa Mohamed* who uses party drugs occasionally.

“We hear so many stories of drug users becoming schizophrenic, or having psychosis after multiple use of drugs. This is happening to people as young as 17. It’s worrying.

“I really think there needs to be more drug education,” says Suha. “For one, chemicals are not something you do for fun. It changes your brain chemistry so much.” 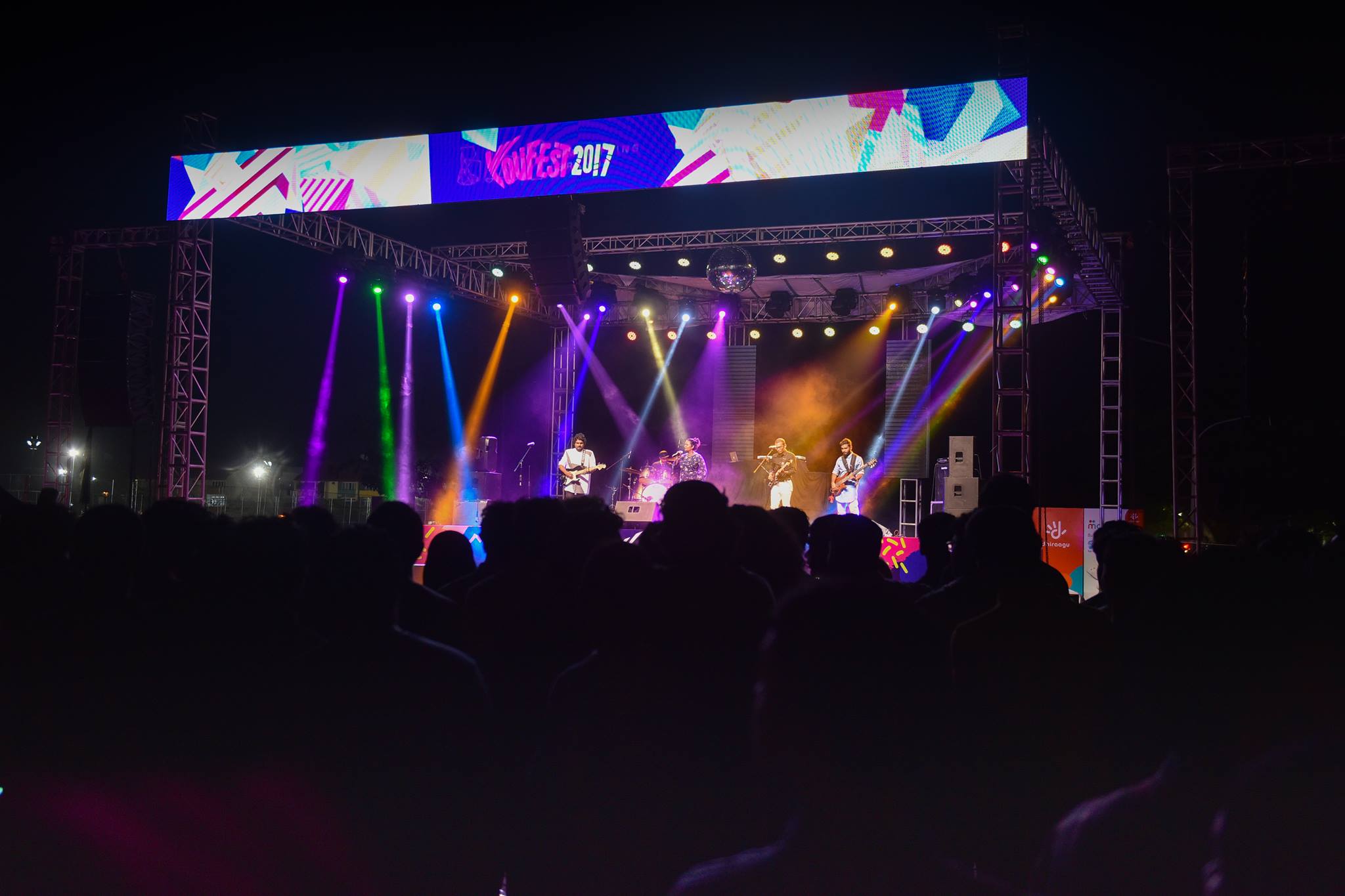 The government currently provides no drug awareness education – despite battling a crisis in the Maldives since the seventies.

Aneesa estimates that, from word-of-mouth stories, eight people have had drug-related deaths in 2017.

“Earlier this year, a man died from dehydration while on MDMA. Two others on MDMA died from heart attacks and seizures brought on by existing medical conditions. These are filed away as ‘sudden deaths’. They can be prevented with the proper education.”

“I would recommend people who take medicines to check if they can mix with meds before taking it and to be very sure what you’re taking when you do. The problem here is most ‘party’ people don’t know what they’re taking. There could be other drugs mixed with their pills. You have to be sure,” advises Suha.

“A safe environment is important. You have to stay hydrated. And if you’re going to do it, research what you’re taking,” says Iqbal.

Suha understands the stigma around party drug use in the Maldives, which is a Muslim country where people believe drug users are influenced by the west and losing their faith. Women can also be slut-shamed for taking drugs, which can be seen as having lower moral standards. But she believes it was important for her personal journey.

“I don’t regret it. I had a teenage life, even if the consequences were not so nice. These drugs. It helps you think. It helped me. Media makes it seem like it’s sex and drugs, but it’s not. I think it’s very important for youths to take it as an experience and try to learn something from it, gain something from it, try to make it more meaningful,” she adds.

*Names have been changed