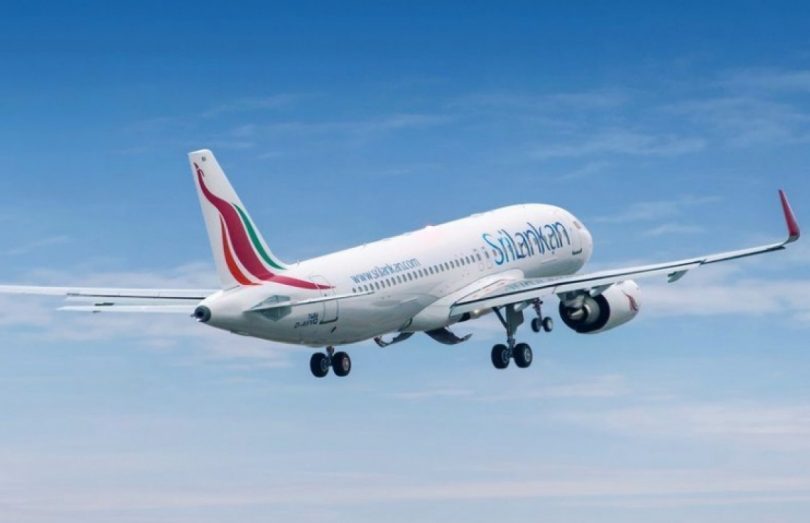 The Minister of Tourism Dr Abdulla Mausoom, on Thursday, revealed that direct flights between the Maldives and neighbouring Sri Lanka would resume from February 13 onwards.

According to the minister’s tweet, the reopening of Sri Lanka’s borders is expected to have a positive effect on tourism of both countries, as well as regionally.

Congratulations #SriLanka on the reopening of borders to tourists. This will help boost dual destination and regional tourism. Also the announcement of resuming @flysrilankan direct between #London and #Maldives from 13 Feb is another promising development #TogetherWeCan

He also credited the resumption of direct flights between Maldives and London via Sri Lankan airlines, as being “another promising development”.

After 9 months of being closed to the world, Sri Lanka reopened its borders on December 28, 2020. However, most scheduled flights did not resume operations till this January.

The country has also publicised a list of measures and restrictions for tourists, intended to caution against the ongoing pandemic and prevent the further spread of COVID19.

This includes a mandatory 14-day quarantine period for all travellers entering the country.

Although Sri Lanka is known to provide visas on arrival to people from a number of countries, including Maldivian, authorities confirm that since reopening the country is yet to begin re-issuing any on-arrival visas.

Hence, all travellers, whether seeking a visa for six months or short term, are required to apply online in advance for their visas or electronic travel authorisation (eTA).

Furthermore, although travel to popular destinations in Sri Lanka remains unrestricted, tourists are not allowed to use particular forms of public transport.