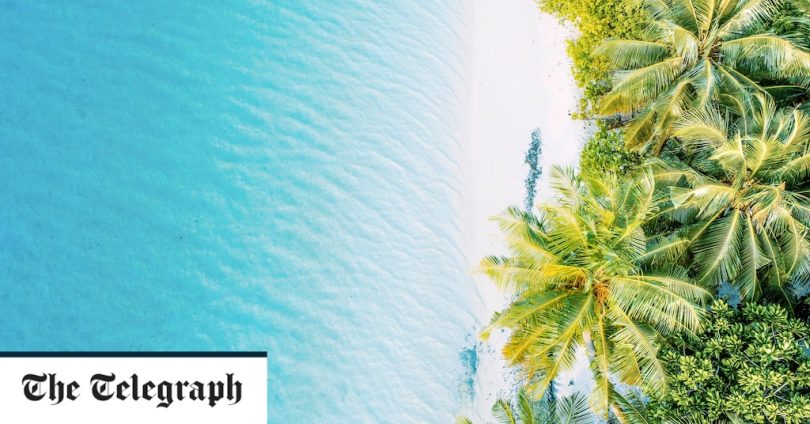 The Maldives, Cuba and Cape Verde could be included on a second list of ‘air bridge’ countries as the Government considers permitting UK travellers to visit more destinations without needing to self-isolate on their return to Britain.

The Foreign Office (FCO) lifted its warning against trips to 66 destinations last week and announced ‘travel corridors’ with 59 countries where quarantine rules, from tomorrow, no longer apply.

The two lists, which the FCO says are determined by a variety of factors, including infection rate, are under constant review and edits made to the FCO website this week suggest a new batch of exemptions for one or both is being prepared.

An amendment to the advice page of more than a dozen countries reads: “Editorial review to remove ‘Return to the UK’ section and improve ‘Coronavirus’ section”. This is the same note that was added to each of the countries included in the first batch of exemption in the days before last Friday’s official announcement.

Should the list prove correct, the likes of the Maldives, Cuba and Cape Verde would be of particular interest to holidaymakers.

The presence of Belarus would almost certainly raise eyebrows, however, given the criticism it has faced for its handling of the crisis. Armenia also has one of the highest per capita infection rates in the world.

The most high-profile absentee from the first batch of air bridge countries was Portugal. This week an analysis by two Portuguese doctors raised doubts about the science behind the UK’s snub, which they claim is penalising the country for identifying many light and asymptomatic cases.

The FCO has also been accused of confusing holidaymakers by releasing two separate exemption lists. The first contains 59 destinations where arrivals are no longer required to self-isolate for 14 days; the second features the 66 territories where the FCO blanket advice against non-essential travel no longer applies. However, some countries, including Canada and Thailand, appear on one list but not the other.

Furthermore, the inclusion of a country does not necessarily mean holidays are possible. New Zealand, for example, appears on both but looks likely to remain closed to all foreign tourists until 2021.