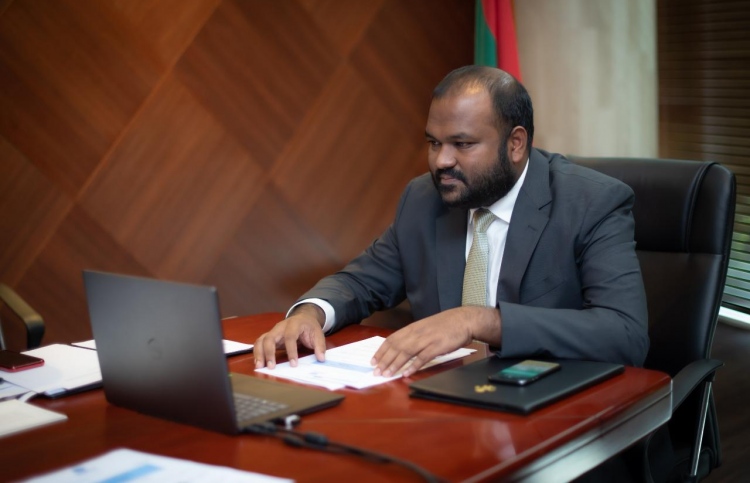 MALE, Maldives (AP) — The Maldives president has sacked the tourism minister after female employees in his office accused him of sexual offences, officials said Thursday.

President Ibrahim Mohamed Solih had called for the resignation of Tourism Minister Ali Waheed and then sacked him after he failed to step down on his own, presidential spokesman Ibrahim Hood said.

An archipelago state in the Indian Ocean, Maldives is known for its luxury tourist resort islands.