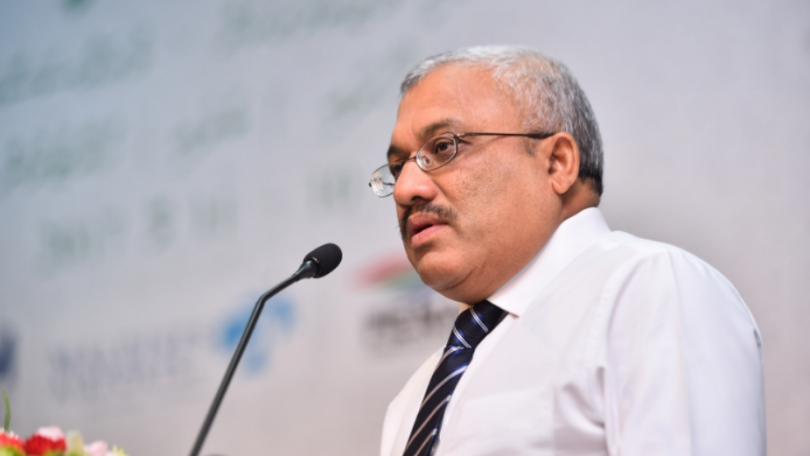 Corruption charges have been raised against former Vice President Abdulla Jihad at the Criminal Court.

The Prosecutor General’s Office (PGO) on Sunday revealed that the ex-VP was charged in relation to the development of K. Fushidhiggaru as a special tourism zone, a project that had caused the state to suffer a major financial loss.

The corruption claims against Jihad were investigated by the presidential inquiry commission on asset recovery and forwarded for prosecution.

A statement issued by the Attorney General’s Office (AGO) reads that a joint agreement, signed by Prime Capital Maldives Pvt Ltd and the Ministry of Finance and Treasury to lease Fushidhiggaru for development, was violated.

PGO revealed that Jihad’s actions had resulted in a major loss to the government, a total of USD 604,713,750.

During August 2013, the issue was also filed at the Anti-Corruption Commission (ACC) which concluded investigations during February 2016 in favour of Jihad. PGO’s statement also mentions that the inquiry commission has sought them to probe ACC’s conclusion, as a separate case.

Earlier this year, in February, Jihad was charged with illicit wealth, after failing to move out of the residence provided to him during his Vice Presidential term.