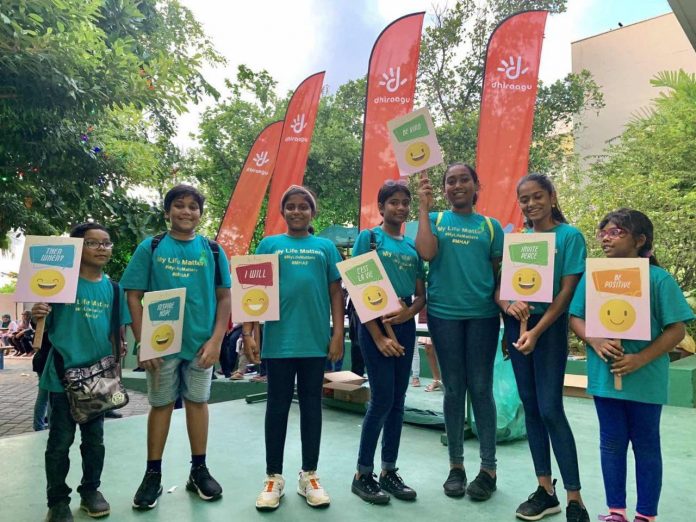 According to Dhiraagu, one lucky winner will be chosen via a lucky draw from each platform where the winner and his/her best friend will be awarded 5GB each. Hurry up and head over to Dhiraagu’s Social Media accounts before 11:59pm on Saturday 18 July 2020. 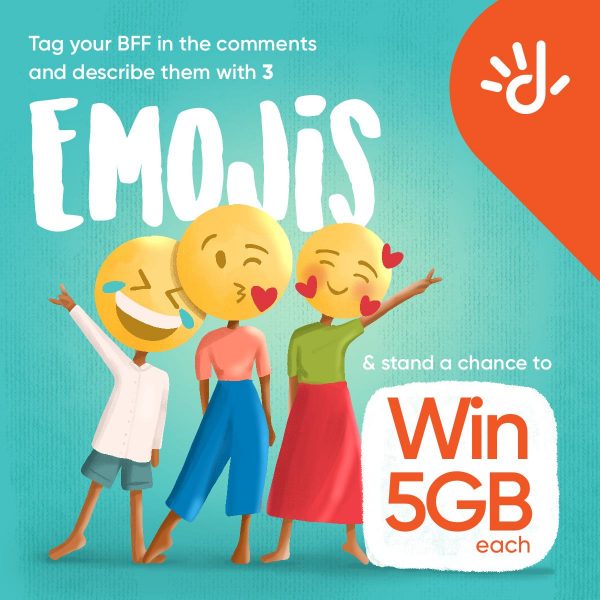 World Emoji day is deemed a global celebration of the digital icons that has revolutionized how the whole world expresses their emotions effortlessly. The day is celebrated on 17th July every year since 2014.

Looking back at how it came to life, the first creation of the emoji we know and use today was created by Japanese artist Shigetaka Kurita in 1999. According to the artist, the Emoji’s were developed for a telecommunication company in Japan to create an efficient flow of information. He created 127 designs during the course where he only had a grid measuring 12 by 12 to make the original sketches.

It wasn’t widely communicated outside Japan until the big corporates in the market saw the opportunity to take it mainstream. In mid-2000s companies like Apple and Google allowed users to copy and paste the icons into text messages and emails.  Apple added an official emoji keyboard to iOS in 2011; Android followed the suit two years later.

Today, we cannot simply imagine communicating without the help of an emoji. The universally agreed-upon meaning of these emojis has evolved from being occasionally used into an entire language of its own.