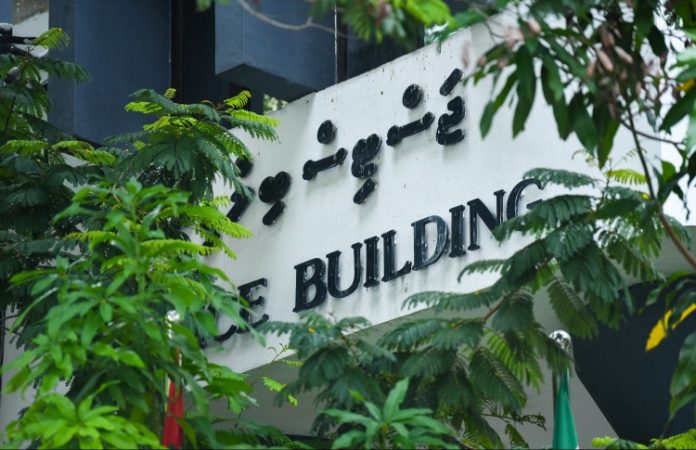 Yacht Tours filed the lawsuit over a lack of compensation for extensive damages to water villas in H. A. Alidhoo. It is a resort that has been leased to Yacht Tours for development as a tourist resort due to bad weather, in 2014.

The Civil Court had found that Yacht Tours has the right to make an insurance claim to cover the damages under the fire insurance policy taken for the resort from Allied Insurance, and should be compensated for the damages.

The court has decreed Allied Insurance to pay the USD 22,784,837.59 demanded by Yacht Tours as compensation for the damages.

The ruling was issued by Judge Ali Naseer, who ordered that the compensation should be settled over the next six months.