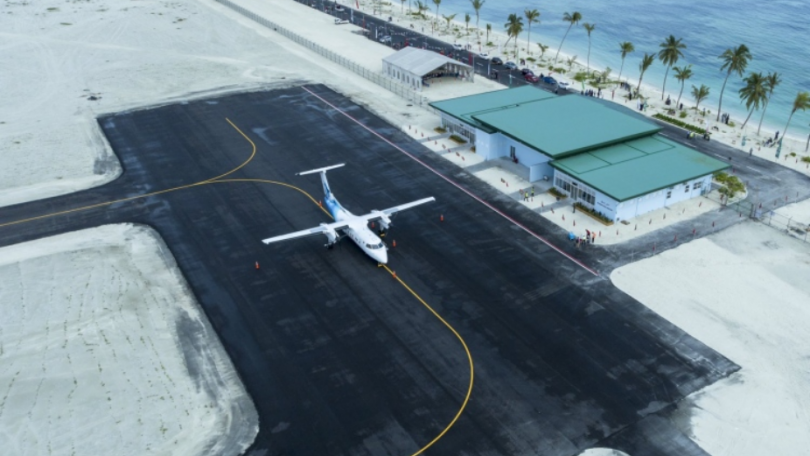 The national airline, Maldivian has announced that a new flight has been scheduled from Male’ to the newly inaugurated Ha. Hoarafushi airport, as a result of high demand.

According to Moosa Waseem, Manager of PR and Communications at Maldivian, the additional flight is scheduled for the upcoming Saturday. He stated that the seats for the round-trip Male’ to Hoarafushi flight on Thursday was already fully booked.

Initially, the airline scheduled only one flight between Male’ and Hoarafushi for the month of November. However, Maldivian stated that from the start of December onwards, three weekly flights will operate between the two islands.