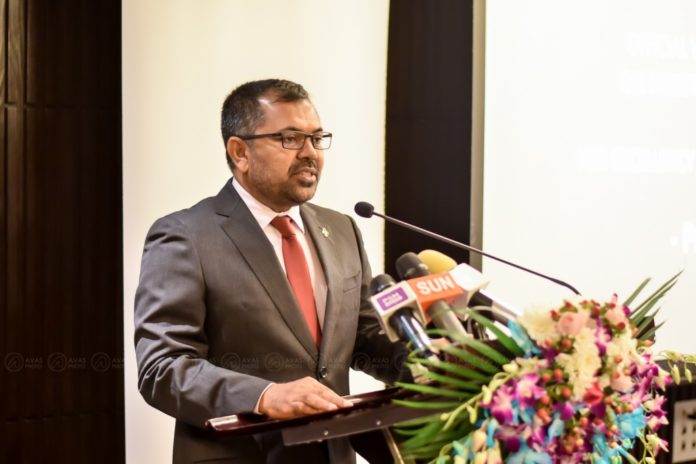 With the arrivals to the country exceeding 1.3 million (1389565) international visitors, Maldives concluded the 2017 tourism year with progressive accomplishments. In 2017, 8.04% increase in tourist arrivals as compared to 2016 was recorded. The top 10 tourist markets of the year were

On average, arrivals from all regions experienced growth. Africa region experienced most positive growth with 35.4% increase compared to the increase of 2016. Followed by Americas with 26.9% increase, Europe 17.1% increase and the Asia Pacific with 13.8% increase. The least growth was recorded in the Middle East region which was 3.18% increase.

While the addition of new airline routes and operations are believed to have contributed to the positive growth of travellers, airlines which carried most of the visitors include:

Along with the increase of visitors to the Maldives, 2017 was also a year in which the tourist accommodations and activities available in the Maldives increased hugely. By the end of the year more than 140 resorts, 500 guesthouses and 180 liveaboards were welcoming tourists. In 2017, Maldives tourism also recognised more worldwide recognition, receiving over 53 international awards. which is a huge accomplishment in comparison with the 41 awards received in 2016.

When the development of main Velana International Airport is completed the country is expecting even better results in the tourism sector which is one of the main industries Maldives economy is reliant on.