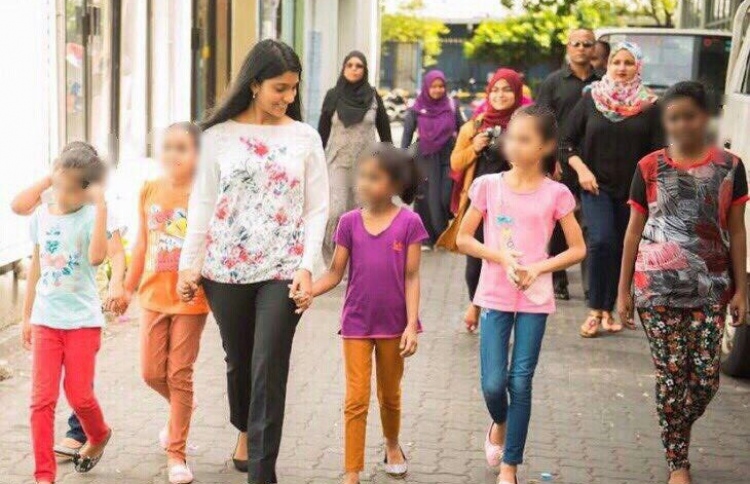 Ministry of Gender and Family announced that it received 126 reports of child abuse cases in the month of July.

Statistics show that, with 48 percent, child abuse cases make up the highest percentage of reports received by the gender ministry last month.

The ministry also received cases of emotional abuse and cyber bullying, as well as 29 cases of disciplinary issues and juvenile delinquency.

The statistics indicate that 37 cases deal with gender-based violence and domestic violence, which make up 14 percent for the month of July. The reports include 20 cases of physical and emotional abuse.