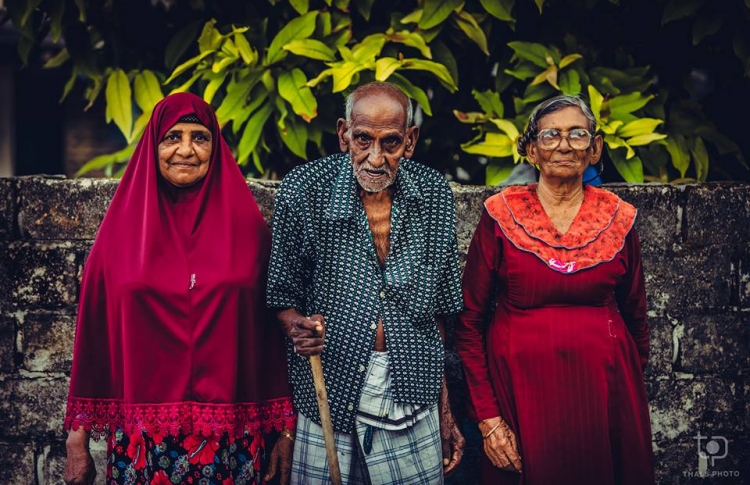 The original Dhivehi article was published on Mihaaru.com website on 15th July 2017.

When asked about his earliest memories he started sharing about a story that took place more than 100 years ago. It was of Sultan Shamsuddeen’s reign, how Maldives was back then and about how he spent his days in Malé at the age of 15.

Ali Adam, famously known among the islander’s as Disco Alibe, who was born in Shaviyani Atoll’s Foakaidhoo island, claims to be more than 115 years. If that is true then he will be the oldest Maldivian living today. For a 115-year-old, he appears healthy; he is able to walk and do activities by himself. He is also able to visit his kids and have meals together. 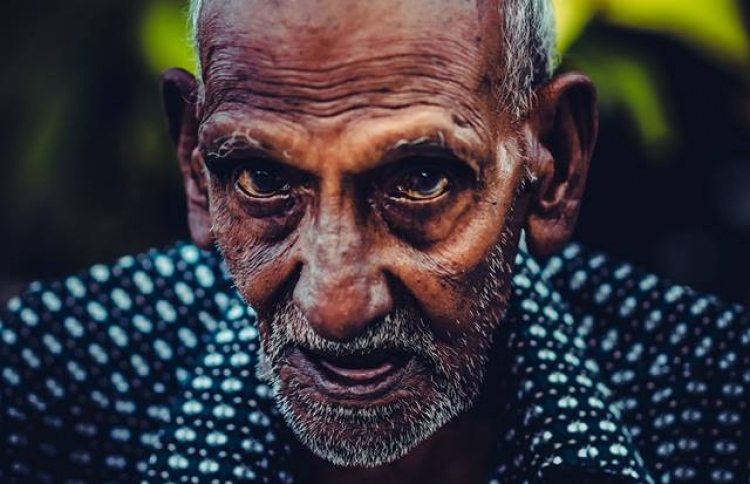 ‘I am very happy that I have that many kids. That I get to see them,’ said Alibe while speaking to Mihaaru newspaper on the phone.

For his age, Alibe is rather active. He even visits nearby Cafés. Alibe even goes on his own to collect government’s Old Age Basic Pension allowance.

‘Those are things that he likes to do by himself. Visiting the Council Office, waiting in queue to collect allowance money. Even after eating at nearby Cafés he will pay by himself,’ said Alibe’s grandchild Ibrahim Rasheed, 54.

Among his stories what found particularly interesting was how people communicated in the past.

He said that back then conversing through Raivaru* (Maldivian traditional singing) was common. Even to let the wife know the husband is going for a toddy vintners climb, was told through a raivaru, to which the wife will respond back with a raivaru too. 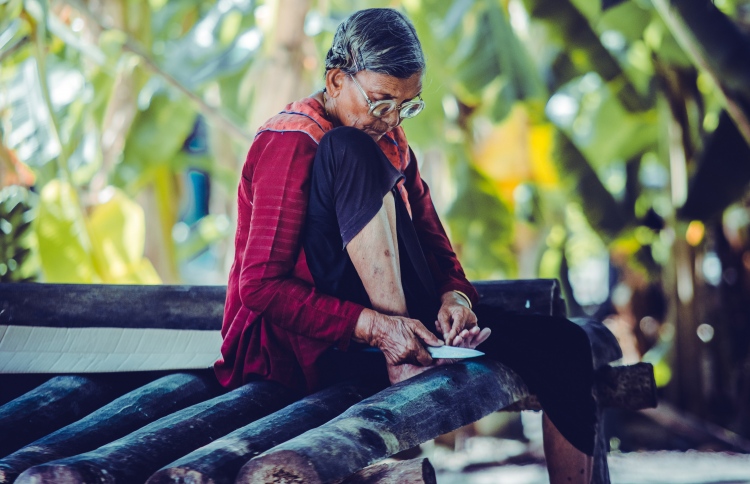 Alibe said the toddy vintners whilst up on the tree will converse through raivaru till afternoon.

Alibe is an active workman. He raised his 6 kids with money earned from fishing and toddy tapping. Back in the days on a sailboat he went to Malé and sold items.

‘Back then Fanthoshi (stem of the coconut palm frond), was the material used to mark the perimeter of the land, it was the main item taken to be sold in Malé. On a 14 riyan (A linear measure equal to 27 inches) sailboat, it takes 2 days to reach Malé,’ Alibe said.

Alibe said during Sultan Shamsuddeen’s reign Maldivians lived a bountiful life. The Islanders never struggled for food. For that reason, he recalled it as happy times.

Even now, Alibe lives a life fulfilled. Even though his wife has passed away, he is surrounded by the love and care of his children. He doesn’t wish to spend his time staying at home. He is more active for that.

*Raivaru is a type of Maldivian traditional singing, where letters are swapped to be sung in a certain melody without accompaniment. In the early years of Maldivian civilization raivaru was merely a pastime amongst toddy vintners (Raiverin) thus the name raivaru.