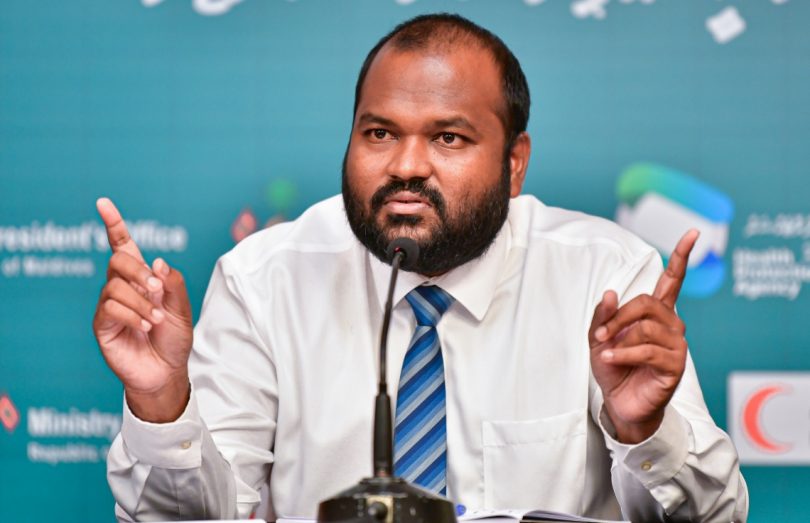 The Ministry of Tourism made a declaration on Friday, stating that it would take steps against resort management companies found to be acting in violation of the Employment Act (No. 2/2008).

The circular released by the ministry addressed the rising number of complaints put forward by resort employees, concerning terminations without notice, imposing mandatory unpaid leaves and even sending expatriate workers to the airport without confirmation of departure flights.

The document then goes on to stress that such decisions were against the law and that penalties would be applied accordingly.

As with many countries around the world, Maldives has imposed unprecedented measures in wake of COVID-19 to prevent and reduce the risk of infection and spread, including declaring a state of public health emergency by the country’s Health Protection Agency (HPA) on March 12, along with strict travel measures aimed at several affected parts of the world and, most recently, curfew hours in the entire capital city area.

It is estimated that Maldives’ heavily tourism reliant economy will face a shortfall of approximately USD 450 million (MVR 6.9 billion) in foreign currency as a result of the ongoing pandemic. In order to offset resulting financial impacts, the government introduced financial stimulus packages amounting to MVR 2.5 billion, intended to prevent the closure of local businesses and the loss of jobs.

According to a statement reiterated by several governmental institutions and their heads, companies that are mistreating their employees “would not be prioritised” providing financial schemes aimed at maintaining company cash flow.

Nevertheless, over 292 individuals have already reported their terminations at the online ‘jobcentre’ portal, which was established by the Economic Ministry as a move to monitor possible stimulus recipients and, according to a recent statement given by the Undersecretary at the President’s Office Mabrouq Abdul Azeez, would be utilized “to hold companies accountable” in an as-yet-undisclosed manner.

Meanwhile, the Tourism Employees Association of Maldives (TEAM) noted that the union had received reports of over 11,000 employees being forced to go on no-pay leaves by their managements, as resorts across the country stop operations. According to them, some employees have even been pressured to accept contracts agreeing to the discriminatory terms, signed under duress. This matter has been brought to the attention of relevant authorities.

It should also be noted that owing to a travel ban imposed by the HPA on March 14, which restricted all travel between resorts and inhabited islands, followed by a decision to not halt issuing on-arrival visas until 13 days afterwards, left employees in the resort tourism sector, most at risk of contracting the virus.

Presently, Maldives records 19 confirmed and six active cases of COVID-19, with a total of 13 recoveries. While there are two confirmed cases of Maldivians, no local to local transmissions have been recorded.

The World Health Organization has classified the spread of COVID-19 as a global pandemic. The novel coronavirus has infected over 1,098,400 people and claimed over 59,100 lives around the world. However, out of those infected, more than 228,900 people have recovered.