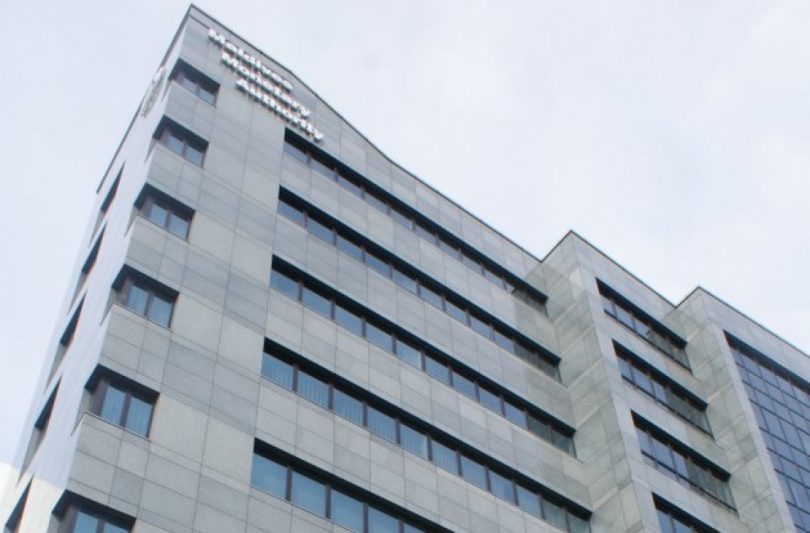 Maldives Monetary Authority (MMA) revealed that, by June 20, the usable reserve of the Maldivian state has depleted to USD 152.6 million.

According to MMA, the usable reserve is the foreign currency reserve that is immediately accessible by MMA in the foreign exchange market.

Maldives’ usable reserve typically contains sufficient funds for three months worth of imports into the country.

However, USD 152.6 million will only be enough to cover the cost of two month’s worth of imported goods.

Although the amount in the usable reserve shows fluctuations over the past five years, on average, the funds were highest in 2019, following President Ibrahim Mohamed Solih’s inauguration into office, until 2020’s decline.

Following the onset of the ongoing global pandemic, MMA took measures in order to minimise the effect of the health crisis on the state’s reserves.

Hence, the authority acquired USD 150 million from the USD 400 million currency swap agreement signed with the Reserve Bank of India to expand the national reserve.

In addition to the above, transactions made with commercial banks, USD available to the public, and government expenditure are also set to affect the total amount held in the reserve.

International reserves are external assets that are readily available to and controlled by MMA. It comprises mainly of foreign currency and other assets dominated in foreign currencies.

Monthly statistics revealed by MMA show that the funds in the reserve were in decline from January to March, falling from USD 776.6 to 741.4 million.

However, the values improved greatly in April, reaching USD 889.4 million, before seeing a slight decrease in May, and plunging down in June.

On April 12, the World Bank estimated that Maldives will see the worst economic recession in South Asia over the coronavirus pandemic.

The finance ministry later publicised a paper on the current economic and fiscal situation of Maldives, which warned that government revenue for 2020 might be half of what was projected in the state budget, while the state deficit is expected to reach MVR 13 billion.

As a result, the Maldives Monetary Authority (MMA) disclosed that the government overdrew more than MVR 4 billion over the past four months.

According to June’s balance sheet released by the authority, the funds were released through the Public Bank Account (PBA) in order to compensate for the economic shortfalls.

The Maldives has requested the support of the international community as well as foreign financial institutions to provide assistance to the country. As such, Maldives has acquired a total of USD 189.5 million (MVR 2.9 billion) in aid.

As with numerous countries around the world, amid the ongoing COVID-19 pandemic, Maldives closed its air and sea borders to tourist arrivals on March 27, halting the issuance of on-arrival visas. The closure of borders remained in place until June 15.

Heavily reliant on tourism for revenue, the restrictions on international travel left the country vulnerable to severe economic impacts, especially since the reopening of borders have failed to attract as many visitors as the tourism sector had initially hoped.