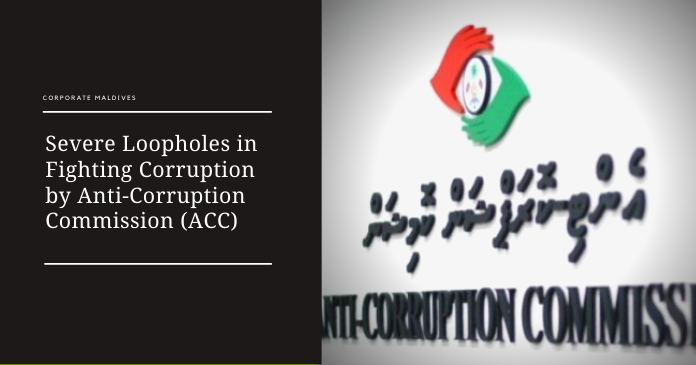 The Anti-Corruption Commission (ACC) is the first modern form of a democratic institution with the major functions to prevent and prohibit corruption within the public sector of the Maldives. ACC consists of five Commission Members, appointed by the President of the Maldives with approval of the Peoples Majilis. One of the main objectives of ACC is to eliminate the corruption risks, promote accountability and transparency among public institutions. Have they failed to achieve this?

The investigation report of ACC states that Ministry of Health had requested Ministry of Finance for an exemption on submitting some documents mandated under the Public Finance Regulations before undertaking expenses, due to the urgent need to bring in the required medical equipment in time for a surge in COVID-19 cases. As such, the report states the finance ministry provided a one-month period for the health ministry where the requirement to submit certain documents to the Tender Board was removed. 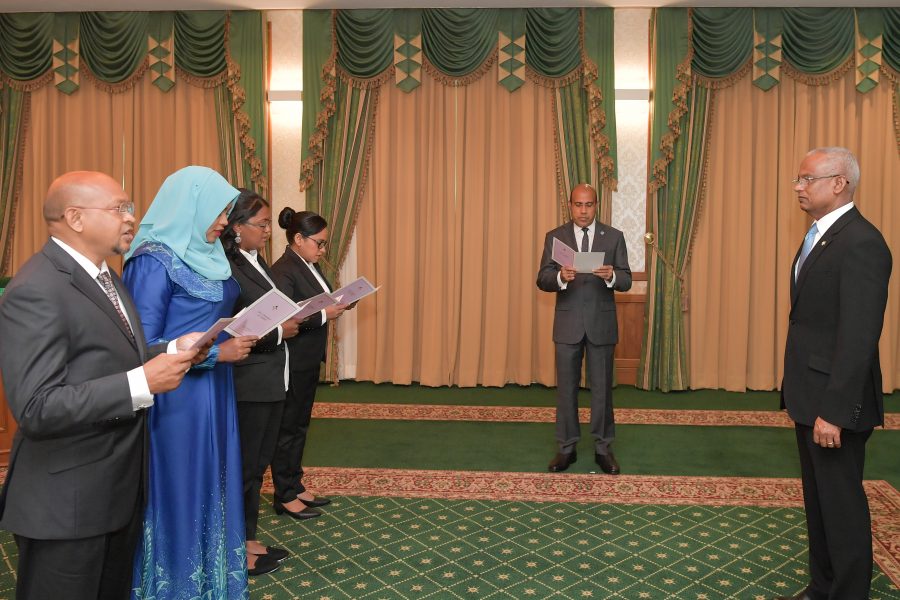 However, recently, ACC has announced that the report published in May was just a summary and investigation is still ongoing. People are questioning why it’s taking ACC over 3 months to complete the investigation. How come the faults noted in the latest audit report was not seen by the Anti-Corruption Commission of Maldives? 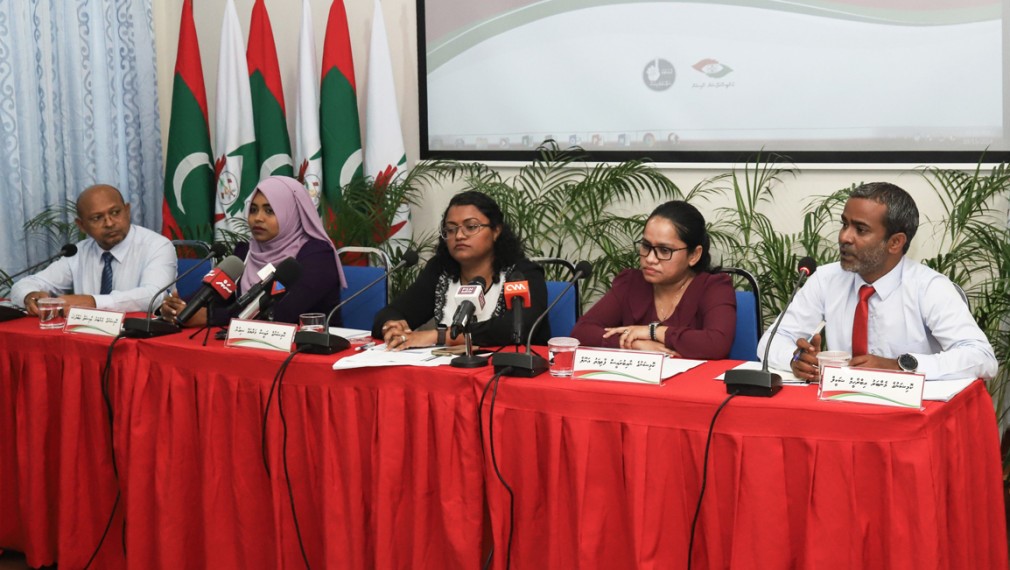 According to the press release by ACC on 17th August, the report published on 21st May did not provide a conclusion. ACC also declared that the report did not state that there is no corruption involved in the procurement. The main objective of that report was to inform the public of how far the investigation went, according to ACC. ACC says that discussions with the Prosecutor General regarding this matter will commence this week.

Is this the first-time loopholes have been discovered in the Commission? In July, the Presidential Commission on Corruption and Asset Recovery revealed in its official report that the reports previously compiled by the Auditor General’s Office and the Anti-Corruption Commission (ACC) indicated that over MVR 1.3 billion were siphoned through MMPRC. However, the state suffered an actual loss of more MVR 4 billion in acquisition costs. This is regarding the MMPRC scandal, the largest corruption case recorded in Maldives’ history.