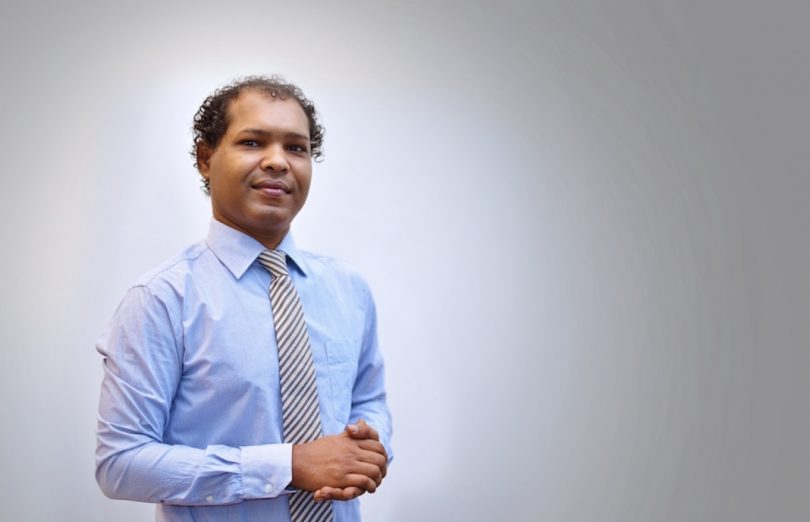 Reporters Without Borders (RSF) and the Coalition for Women in Journalism (CFWIJ) on Thursday called on the Maldivian government to take action against a local editor accused of sexual harassment.

The two international non-profit and non-governmental organisations made the calls in a statement declaring solidarity with the 73 journalists from Maldives that submitted a petition to authorities on August 11, calling for investigations into numerous complaints against the current Chief Editor of local media outlet ‘Avas Online’, Adam ‘Mundoo’ Haleem.

“CFWIJ supports the dignified efforts of these journalists who have exposed sexual misconduct within newsrooms and have called for authorities to implement rules to make sure journalism is a safe profession for women”, stated CFWIJ.

“We urge Maldivian authorities to take swift action and ensure the integrity of women in journalism”.

RSF backed CFWIJ and called on Maldives Police Service, the Ministry of Gender, Family and Social Services, and the Ministry of Home Affairs to look into the matter and take action against Haleem.

In 2014, Haleem who was the Editor at VNews at the time was arrested over assaulting a female journalist. This year, following a surge of women exposing sexual harassment in different industries, video footage seemingly depicting the attack resurfaced, prompting an outcry against a prevalent and prevailing toxic and abusive work culture in the Maldives.

In the petition, journalists raised concerns over the alleged misconduct of a “renowned” journalist of a “trustworthy” news outlet and called to provide equal opportunity, safe work environments, and encouragement to excel in the field of media for female journalists.

The petition also requested authorities to form and implement a policy to withdraw such accolades awarded to individuals accused of similar misconduct.

Further noting that such incidents would compromise public trust in media, the journalists stated that the petition’s demands aimed to ensure integrity and faith in journalism, encourage more youth and women to join the field, and protect their rights.

Over the last decade, female journalists have brought to light harassment they have experienced, in varying degrees, both outside and within their news organisations.

After several sexual harassment and assault allegations led to the eventual sacking of former Tourism Minister Ali Waheed, local communities took to social media expressing ire over the government’s meagre record of arresting and convicting perpetrators of sexual offences, despite several promises to support the rights of children and women.

Many advocates have accused the government of “politicising such offences”, “selective justice” and providing “impunity for certain offenders”.

In addition to the issues pertaining to Mundoo Haleem, in July 2013, a CEO of a large media group faced allegations of having exchanged sexual favours for job opportunities. While the accused’s career has flourished uninterrupted, in 2019, he too went on to receive the highest national award in the field. He has continually denied all issues raised against him.

Recently, one of the few female editors in the Maldives filed a sexual harassment claim against Communications Secretary at the President’s Office Hassan Ismail, the investigation of which, authorities have assured, is presently ongoing.