The flooding has made it difficult for pedestrians to use the road, especially in Maafannu and Galolhu ward.

Water levels have reached over two and a half feet near the state hospital IGMH, causing parked motorcycles to fall over.

The falling of a large tree due to the rain also damaged three motorcycles parked near Ghaazee building.

The Maldives Meteorological Service has released a Yellow Alert for torrential rain, with heavy thunderclouds between Raa and Thaa atoll, and later between Kaafu and Laamu atoll. 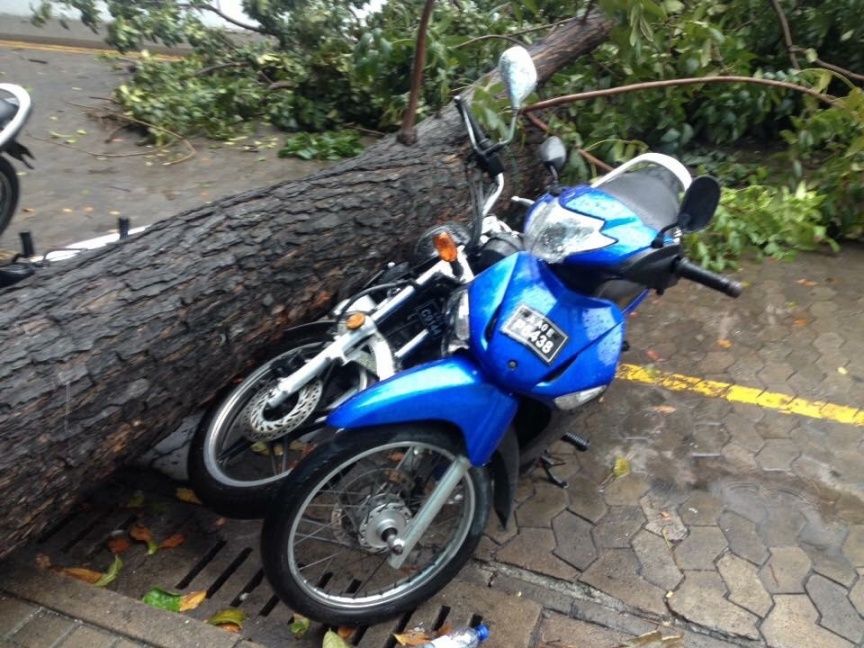 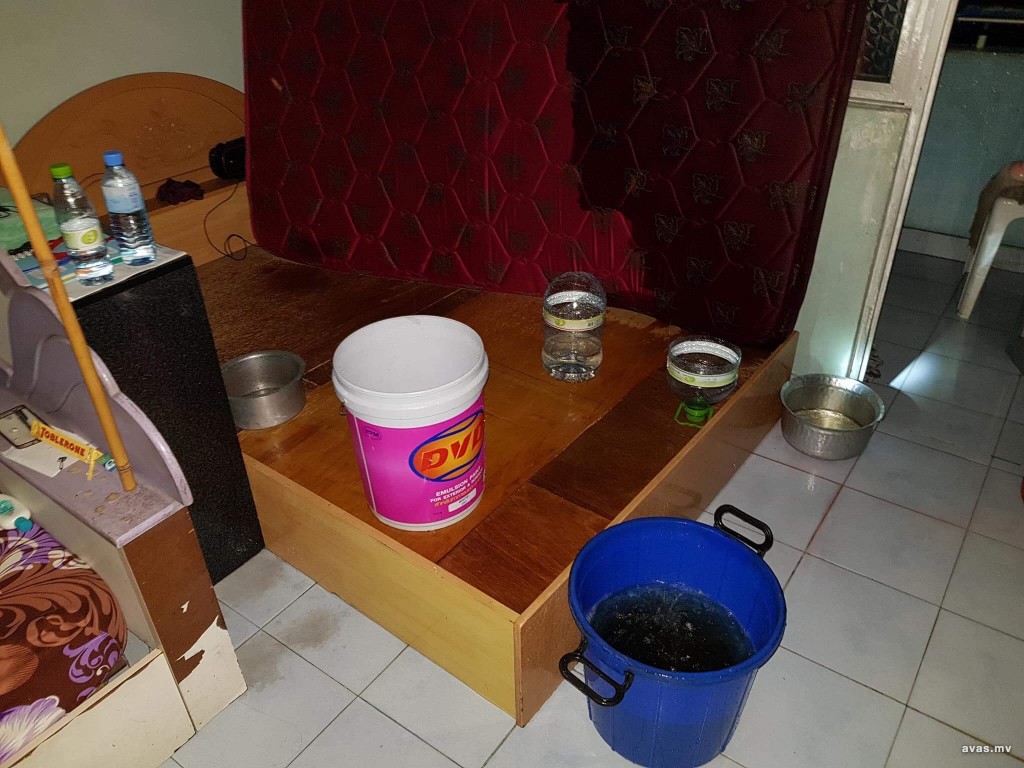