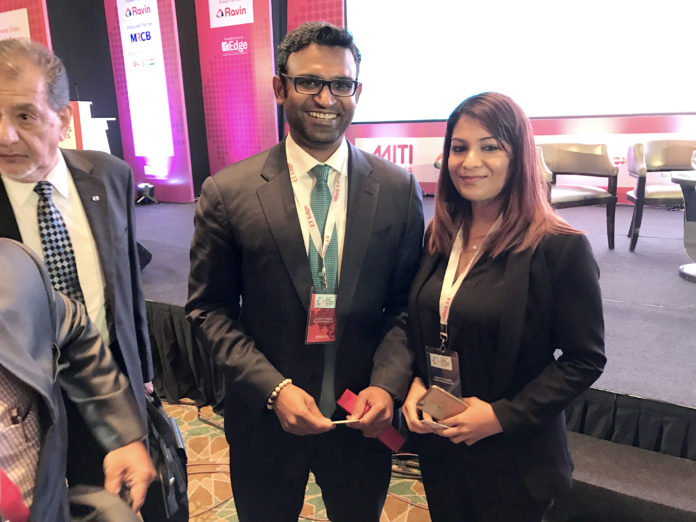 Ms Aminath Shaayan Shahid, Deputy Managing Director of PSM Media of the Maldives has been confirmed as an eminent speaker at the Economic Times Asian Business Leaders Conclave (ABLC). ABLC 2017 is expected to uncap opportunities to boost trade and cultural exchanges across Asia, ASEAN and the Middle East.

Asia’s most influential and promising business leaders are coming together to a single platform, ABLC. Over 400 executives from across Asia and the globe are expected to gather and discuss topics such as Driving global investments in Infrastructure to Asia, Enhancing collaborative efforts for greater industrial growth in Asia, Asia’s power play, cultural exchanges, digital disruptions, Asia in 2025 and much more.

Public Service Media has been appointed as a media partner for The Economic Times Asian Business Leaders Conclave which is to be held from the 29th to 30th November 2017 in Kuala Lumpur Malaysia.

This is the 2nd year that ABLC is being held and the 2017 edition is expected to take stock of developments in the Asian economy in the past year and act as a melting pot for leaders, governments and business leaders to further the cause of greater economic integration between emerging and leading countries in the region.