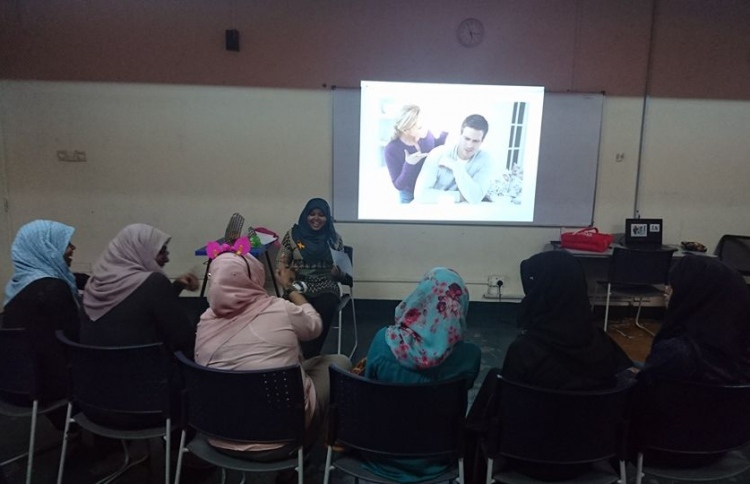 The original Dhivehi article was published on Mihaaru.com website on 3rd January 2018.

Are you currently facing physical abuse from your spouse? Do you need a restraining order? Are you not able to see your kids or are you not getting maintenance (financial support) for your kids? Do you need legal assistance to get married or to get a divorce?

If the answer to all these questions is a yes, now there are youth professionals to give that assistance at the Family Legal Clinic (FLC). The independent NGO which provide free legal service on family issues is expanding.

According to a study taken in 2007 on Maldives domestic life, every 1 in 3 women was experiencing sexual abuse. According to the statistics published by Department of Judicial Administration last year, more than 5000 marriages took place and more than 3000 divorces were recorded. This paints a very bleak picture; families with problems in the Maldives are exceedingly high.

Every family issue leads to several adverse social impacts. And although the family law and domestic violence law stipulates the rights, the common citizens do not know how to fight for their rights. It is the legal professionals who are able to extend the biggest support on these.

We are very happy to announce that today we are starting free legal consultations over the phone through our “Teleconsultation Service”! Thank you @OoredooMaldives for the support you have extended!⁰⁰To find more information about the Service please find below. pic.twitter.com/5ss3vQQTYw

FLC was formed by 2 lawyers and a journalist, due to increasing family issues in the Maldives. Founded as a project of the NGO ‘Hope for Women’, targets to provide legal counselling service on family law and prevent domestic violence issues. 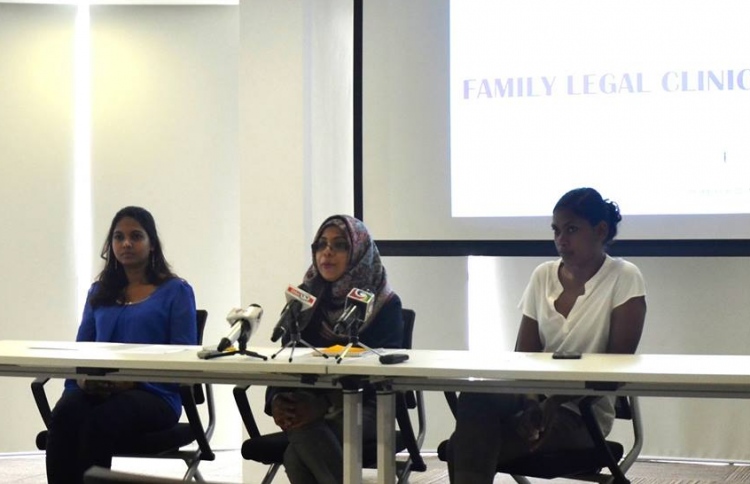 ‘These people are living in dire conditions facing domestic violence. They don’t have the financial means to seek legal assistance and are unable to contact a lawyer,’ FLC which is now registered as a separate NGO’s Co-Founder Shafeea Riza said.

‘That is what drove us to start this service.’

The problem of not revealing still exists at large

When domestic violence victims are aplenty, it is a challenge that those who go through such physical abuse hides it from others.

‘We noticed the reluctance in reporting the issue, due to the fact that they have to go back and live together at the same place,’ said Shafeea.

The NGO further revealed, apart from hiding the abuse, the next biggest challenge is issues faced during obtaining maintenance.

‘If a person is working in a company, the court orders to deduct the alimony amount from his salary. But for a taxi driver or a fisherman, it will be difficult to deduct from his earnings similarly. So, there are such complications,’ said Shafeea.

FLC has been organizing special forums on every Wednesday, to give free legal advice. To seek legal counselling on a family issue or domestic violence issue, a lawyer can be reached by dialling 9977771, and a 40-minute meeting will be arranged.

‘Which form to fill, what to write on the form, which contacts to give, how to report an issue to solve the issue and much more other legal assistance, we extend the furthest we can,’ said Shafeea.

To date, FLC has provided 119 people with legal counselling. Among them, 91% are women. Men comprise only 9%.

In 2016, FLC provided the most legal assistance on domestic violence cases. That was 45% of the submitted cases. Looking at last year, the most cases were on deciding who gets child custody and maintenance.

The NGOs work doesn’t finish by just providing legal advice. FLC also organizes workshops to create public awareness on domestic violence. In that way, instead of just individuals, it leads to spreading the word to the whole community.

FLC’s current target is extending their service to outer islands of the Maldives. Likewise, they are working on launching such an initiative in Addu city, next year February.