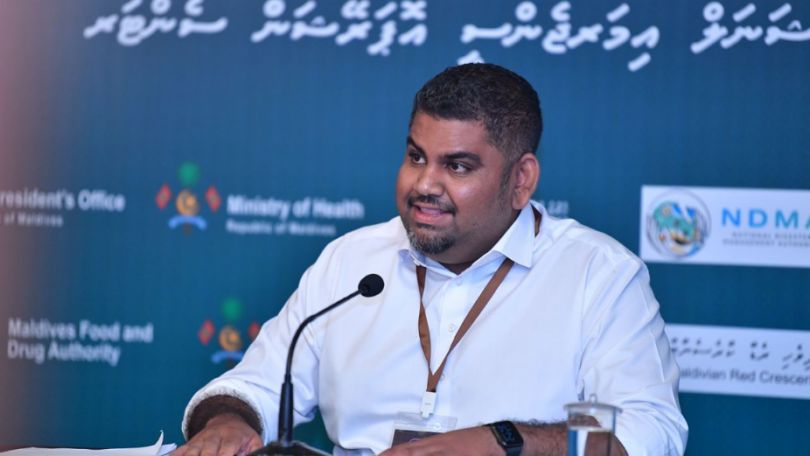 President Ibrahim Mohamed Solih has created Spokesperson’s position at the President’s Office and yesterday appointed Mohamed Mabrook Azeez to the post. The President made the appointment at the Deputy Minister level.

President Solih created the post on January 1, 2021. With the new changes, all inquiries related to the media and communications at the President’s Office, previously managed by Ibrahim Hood, should be directed to Mohamed Mabrook Azeez.